Do we really want to associate together? 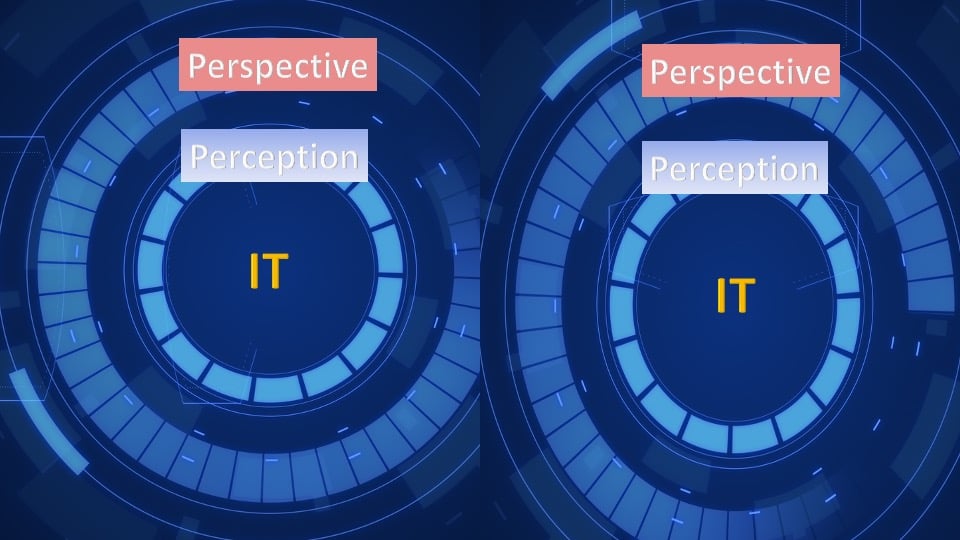 What do you make of the above diagram?

Two similar-looking but not identical bodies appear to be coming together in some way, no? The diagram is one way to visualize any form of people or organizations trying to associate because they want to do something together:

This list could be longer - especially if we consider any form of negotiation and deal-making, or any form of associating, even for the briefest of periods, such as running a capital campaign or establishing branch offices.

So much value gets birthed, or potentially so, when associating. And so much more gets missed or destroyed. Let's look more closely.: 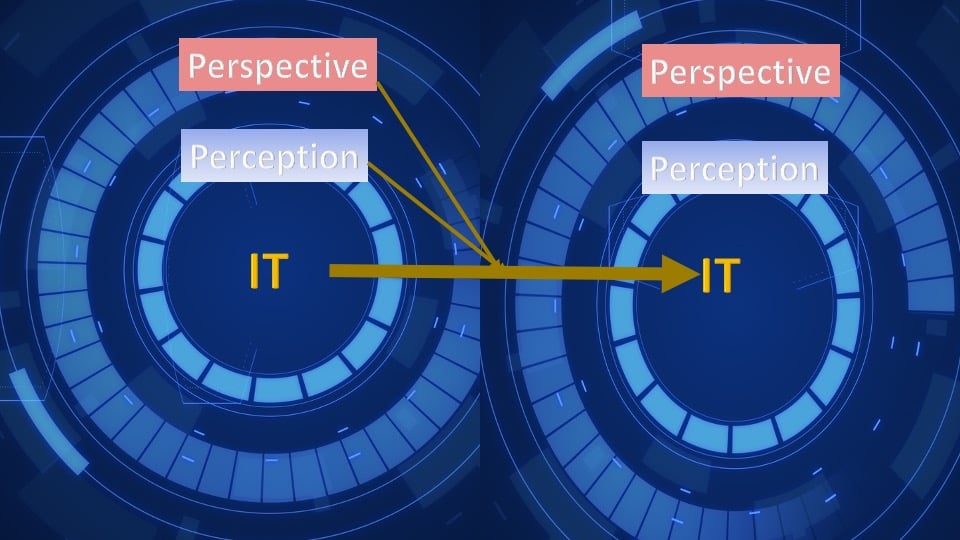 One party's vision gets drawn to the center - the IT- when forming a deal, the reason for the partnership, or some form of coalition. What is it we seek to do? A buy-out? A new service or product that requires a partner? Building a new site that gives its manager an equity stake for it to get launched? Developing a licensing agreement so that the enterprise can scale up?

The other party's vision is also drawn to the IT that forms an association; else they would not be at the table.

Each organization points directly at the IT separately and as if it is the only thing that matters. Maybe they are conscious of their own perception and perspectives as they do. Often they are not. 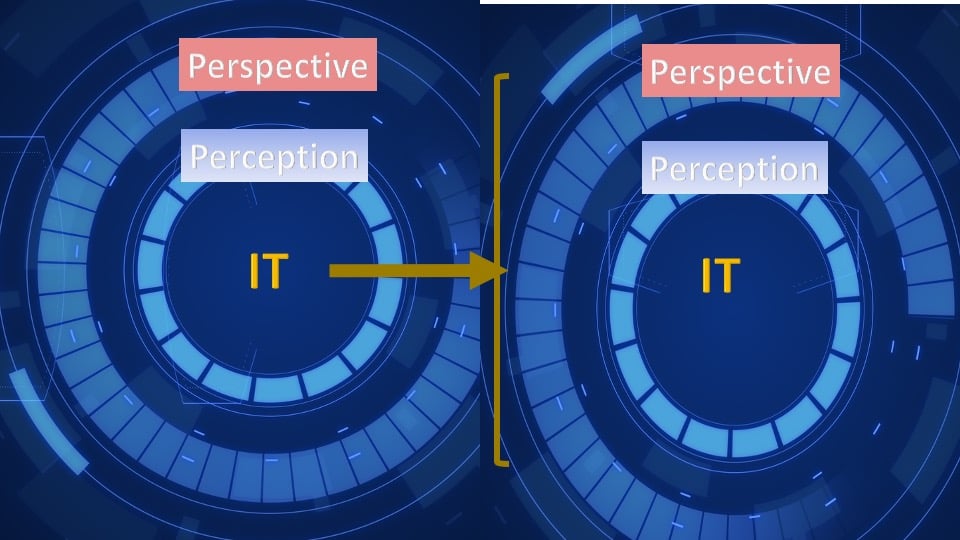 One need only witness an organizations' due diligence process in the hands of accountants and attorneys to see how quickly the original vision of associating gets scuttled. Instead, the focus becomes getting a precise rendering of the current value instead of forming the association. In such moments, it becomes a battle of perceptions, a war over how to count value. Discernment doesn't even enter the room.

How can we hope to articulate the perspective of another party, helping them achieve their purpose when we show ourselves unable to speak or navigate from our own?

We welcome your interest in joining a cohort and your listening to the Third Turn Podcast!