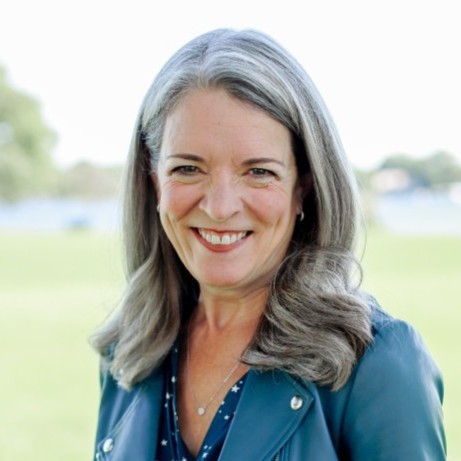 Find me on:
LinkedIn 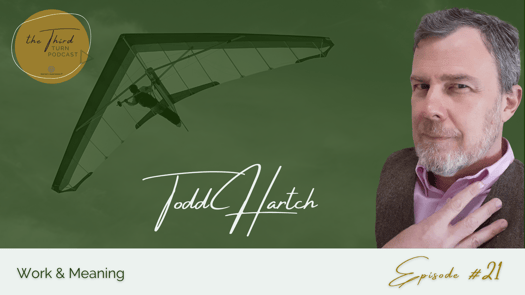 Our guest, Todd Hartch, professor at Eastern Kentucky University, is credentialed at the intersection of history, philosophy, and religion, but also informed by a family history in business. Todd started his studies early!--taking weekly economics lessons from his grandfather at age 10. And now, a student of Catholic social thought, Todd shares a faith-centered perspective on things like:

I hadn’t really thought about how our beliefs about the meaning of work get formed and informed by faith. For example, a Catholic perspective might more naturally see work as good given that God worked and we are created in God’s image, whereas Protestant perspective could tend to view work as a repercussion of--and perhaps even punishment for--“the fall”.

But what really stuck with me from this conversation were these two provocative thoughts:

In our present “critique and tear down” and “get Insta-famous” cultural dynamics, what if we--especially those of us at the Third Turn--made a commitment to the contrary? A commitment to focus our energy and model what’s true, good, and beautiful in the places we live and lead? I believe that alone would be a refreshing counterpoint, and a contribution of both future and present value.

And a recent address Todd gave at Taylor University:

With each episode of the Third Turn Podcast we host a conversation among leaders who want the world to flourish for generations beyond their lifetimes.

Listening with others in some way and enjoying in-depth conversations of your own as you reflect and choose what you would do the same or differently is a plus!

The Third Turn Podcast is part of the Maestro-level leaders initiative, a production of Design Group International. Strategically Connected's Jennifer Miller is the producer.