This blog post, originally published in 2009 and now updated in light of yet again another devastating earthquake in Haiti, is as relevant as ever.

How do you think about these matters? In the middle of all the economic debates over bailouts, stimulus packages, cap and trade, and nationalized health care, it seems people are much more Greek or Roman in their understandings rather than Jewish. This Jewish notion that I work on God’s behalf carries over to those of us who take Christianity seriously. Read the opening chapters of Acts and you quickly discover that the early church is not into private enterprise, nor against it. Instead, it is into using what it has to care for the least of these. 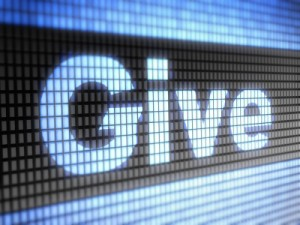 Design Group International spends a lot of time with organizations that want to raise financial support. To distinguish between firms like ours a key question is often asked by potential clients: How do we know you are effective? Because of our standing in the industry we are also asked the same question as educators: How can we know that a potential consulting firm is effective?

A steward leader is more than a servant leader 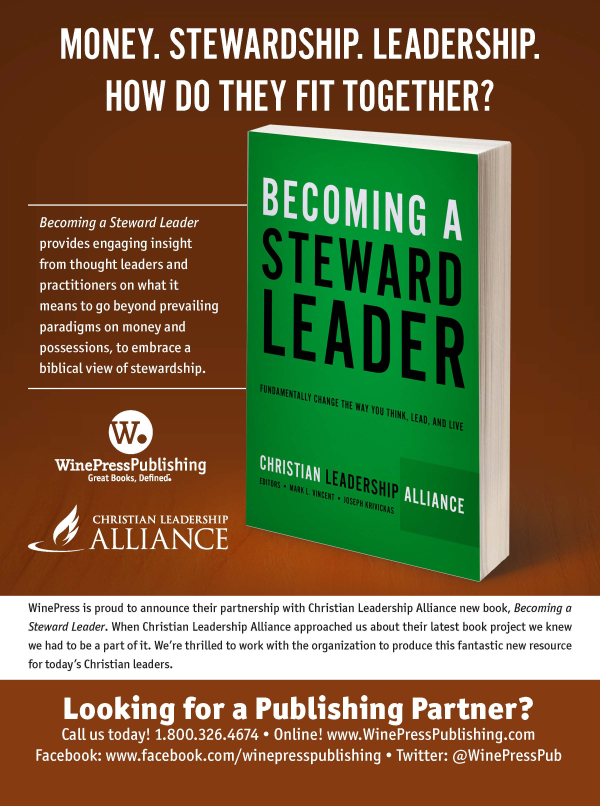 In Kent Wilson's 2010 doctoral research for the University of Aberdeen on what makes for a steward leader in nonprofit organizations, a good number of the CEO's he surveyed identified steward leadership as not much different than servant leadership. 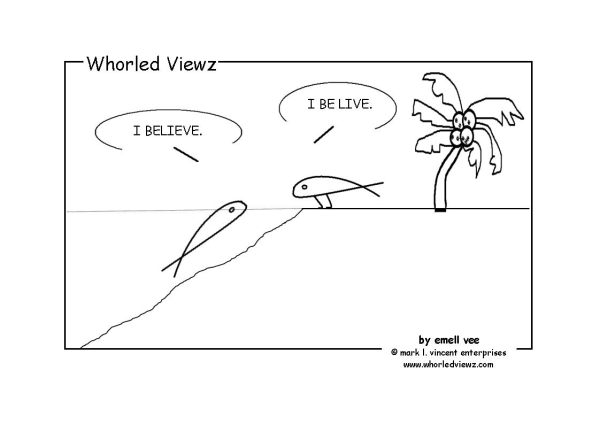 Our organizational development firm, Design Group International, lives at the intersection where businesses, non-profits and religious organizations find common ground. The beautiful thing about an intersection is one can then see what is held in common, as well as point of origin and destination–however different they may be.

One area of difference is the raising of funds.