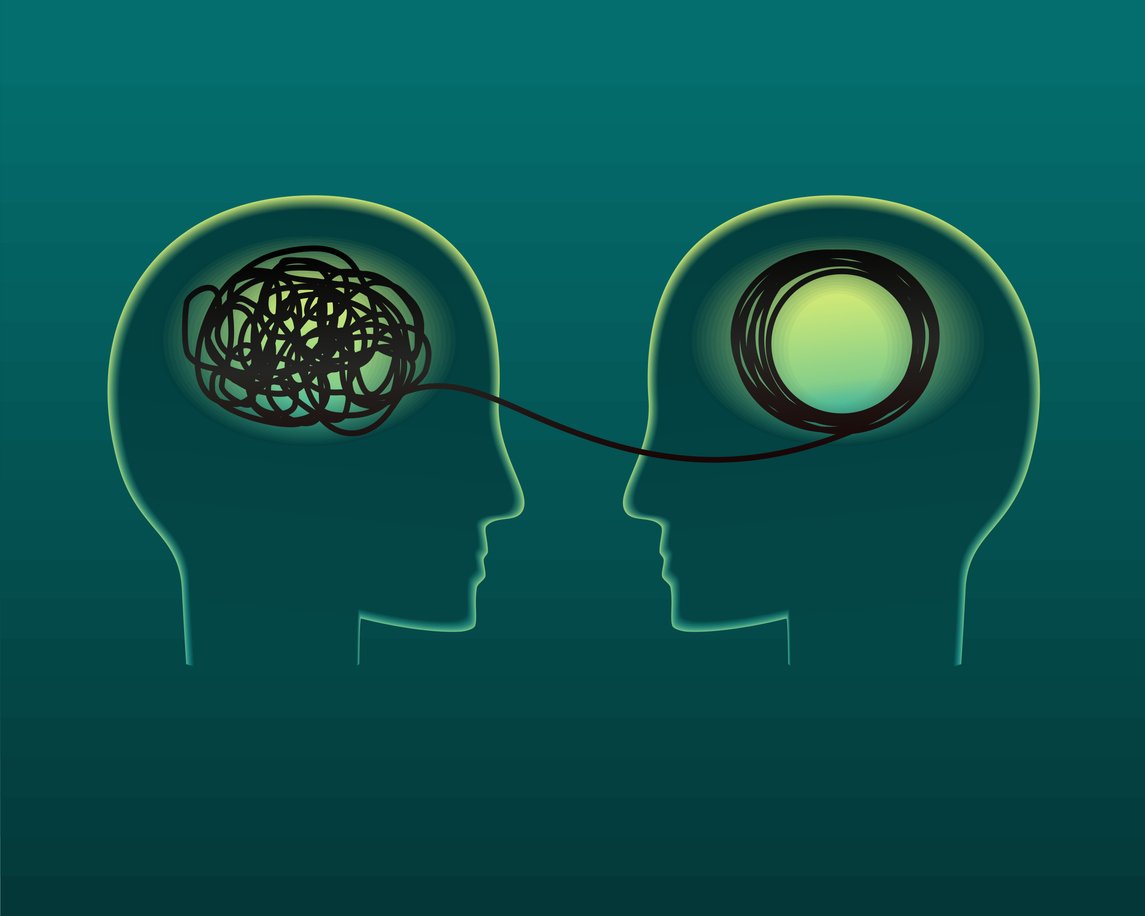 My first wife Lorie and I were often told that we had many things going on. Apparently, some perceived us as busy people.

That did not match our self perception. Lorie’s long battle with cancer robbed us of so much of our time, diminished so many plans, and forced us into such long waiting periods that any healthy moments become crammed with buying groceries, catching up on yard work, staying abreast of our professions and paying our bills. We appeared busy around others simply because so much time was given to forced stases.

It appears everyone's perceptions were right!

Perceptions are so often only partially developed and easily lead to misunderstanding. A virtuous leader must understand this and commit to long and patient communication if she or he wants common and useful perceptions to form. Too many persons in leadership roles decide instead to embrace the ease of manipulating the half-formed reactions of people to their own, selfish ends.

For instance, I could have pretended I was as busy as people thought I was as a way to try to feel better about managing a long-term disease. Or my wife and I could have taken a different approach and played to the sympathy of others. But a more virtuous path was to pursue patient endurance, a quality that connects to the power of the human spirit when it makes peace with that which is beyond our ken. Not only did we need to practice patient endurance when facing the disease, we needed to practice it in conversing with others who saw only a flurry of activity when we emerged in public.

When a leader chooses virtue in managing perceptions, then both parties benefit–the leader and those who are watching. All then experience fewer distortions in their perceptions, and common ground becomes the basis from which to do good work.

One might also think about it in an economic sense. I might feel like I am wasting time trying to reach common understanding. But it also wastes time to willfully misunderstand one another and then have to clean up a mess later. By taking time to repeatedly listen, understand, and explain, I am keeping my relationships well-oiled. When I refuse to take the time, however, cleaning up relationship messes takes longer and often can never be fully repaired.

Maestro-level leaders is an ongoing resource for experienced executive leaders in their Third Turn.   We'd love to talk to you..

Post by Mark L. Vincent
April 28, 2022
I walk alongside leaders, listening to understand their challenges, and helping them lead healthy organizations that flourish.