Can anyone in your organization be described as precocious?

You are about to lose them.

You might not know it. The precocious one might not be aware of it. Yet, the clock is ticking on their time with you.

Three years is the maximum time you can hold them. 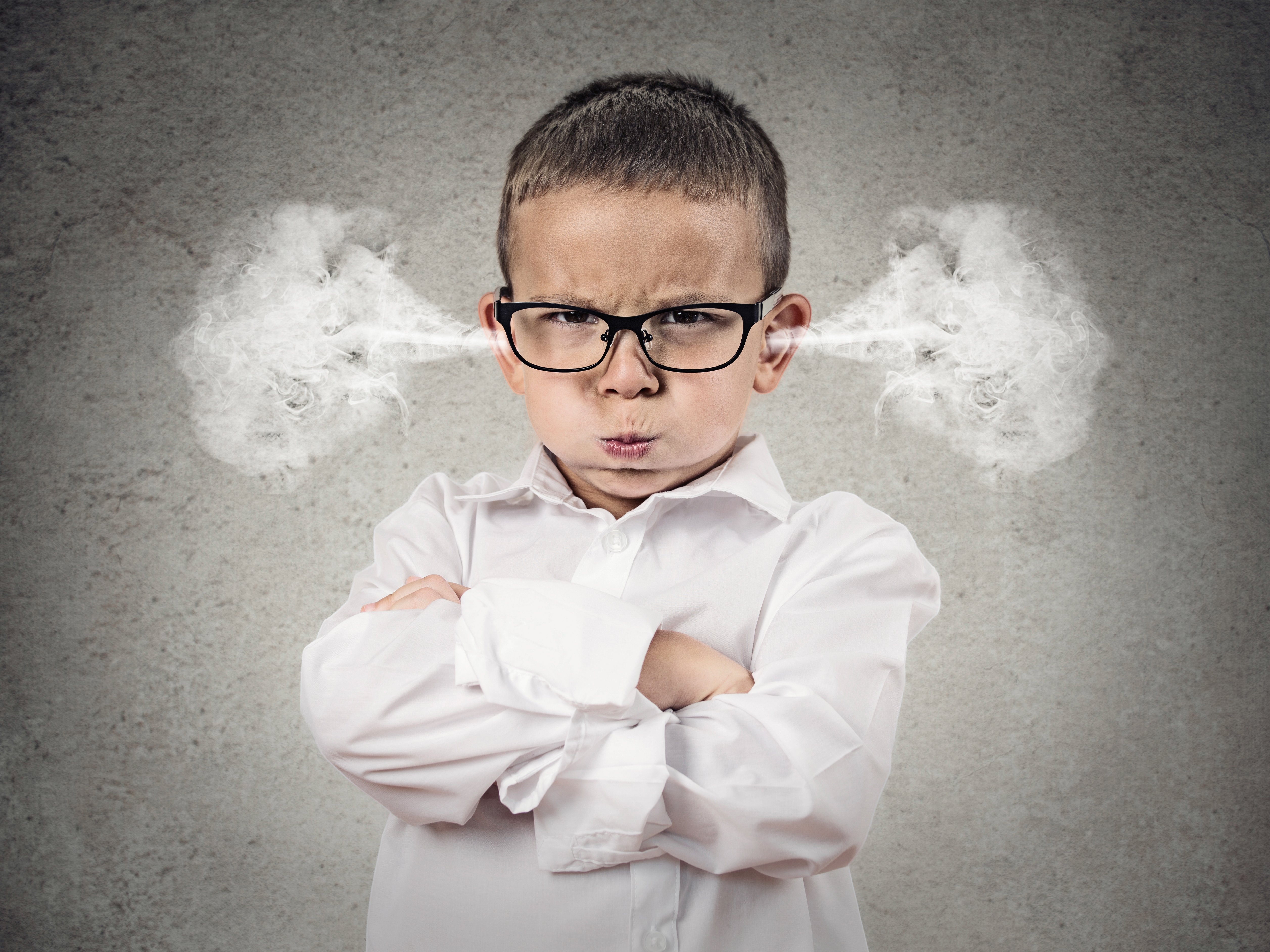 Year One: They get acquainted with their role, mapping out what will make them spectacular, doing the work better than anyone who proceeded them.

Year Two: They get spectacular and do the work better than anyone who proceeded them.

Year Three: They chafe over the constrictions of their role even as they perform better than the year before.

Many executives experience precociousness as impertinence or encroachment on their role. Other executives are tuned in to the development of others and will see this as a usual outcome of learning and vocational growth. But, by the time even these tuned-in executives recognize it, it may be too late. They notice the chafing and then respond, rather than feeding the growth in this precocious person all along as they outpace everyone else. Precocious persons were already seeing those limitations as year two became a third. Whether they could articulate it immediately or not, their speedy aptitude already opened them to new opportunities.

So - observing this often - I'd like to think Third Turn, Maestro-level leaders are in a great position to make good use of choices 2 or 3 in what follows:

Choice 1: Ignore precociousness and expect a higher level of churn among your most talented employees. You might also not want to hire people with signs of precociousness since you do not intend to develop them.

Choice 2: Pursue and develop precocious talent. Annual and mutually put together learning plans with future roles and challenges in mind is a proactive and healthy approach. You expect them to be in a new role every three years. This is how you hold onto them!

Choice 3: Be realistic. Even if you meet your talent early in their next stage of development, you won't be able to hold onto them all. It is better to bless them and ease their transition than curse them when they move on. By blessing other organizations with the talent you've helped to develop, you are expanding and strengthening your ecosystem while making it possible to hire them back for even more significant challenges or roles when there is availability.

Precocious people bring excellence to current tasks while fueling innovation. They are hard to come by and even harder to hold onto unless our commitment to grow people through their Three Turns is part of our value set for developing executive leaders.