Intro to the Brain and Nervous System 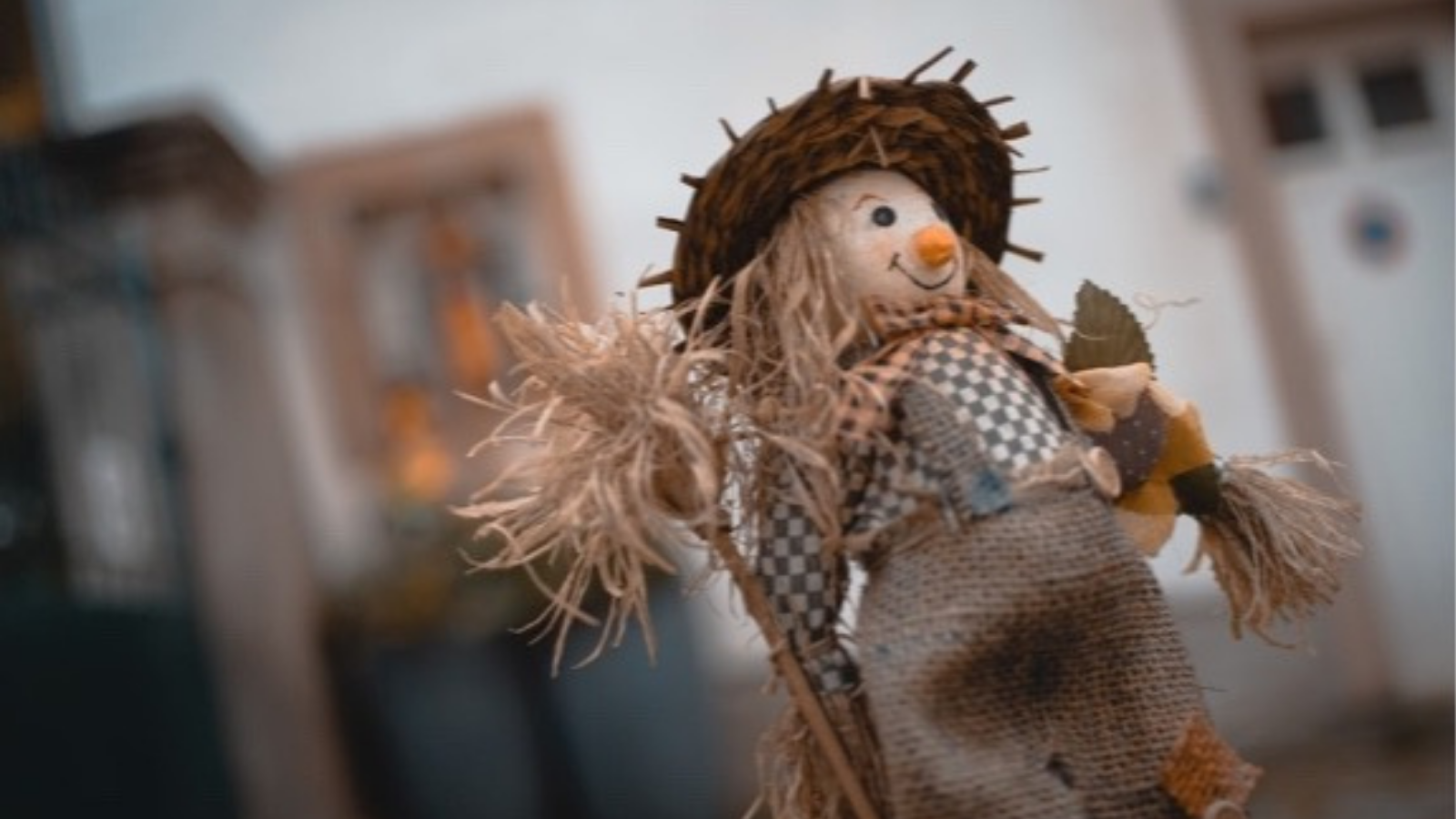 In the Wizard of Oz, Scarecrow wanted so badly to have a brain instead of his head filled with stuffin’. He wanted a brain he could use for thinkin’ of stuff he never “thunk” before.

In the second half of 2020, I took a certificate program in Neuroscience from The Neuroscience School near Montreal as continuing education for my International Coaching Federation (ICF) credential I maintain as a professional certified coach (PCC).

Whom Do You Trust—And Why? 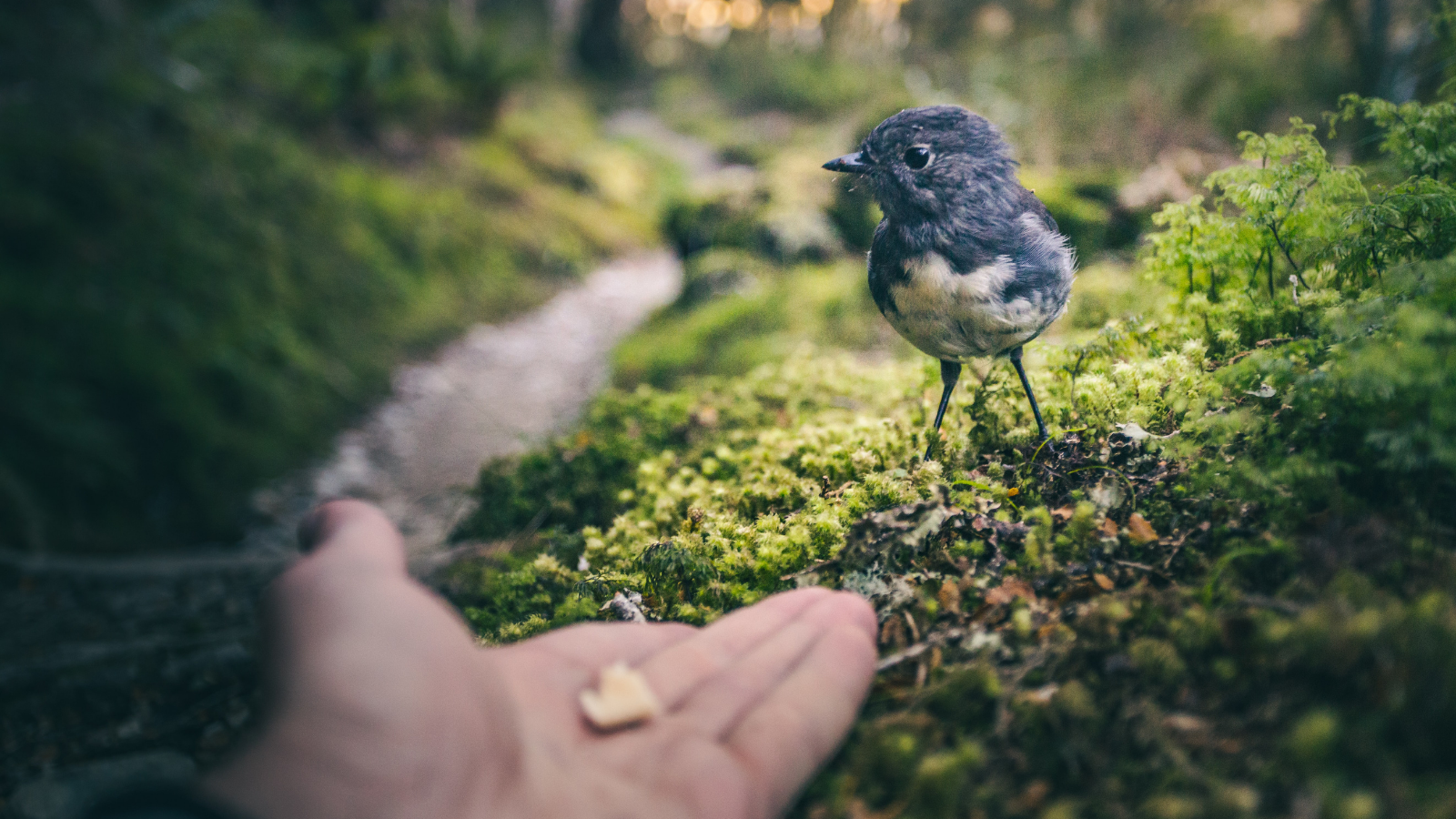 Stephen M.R. Covey, son of Stephen R. Covey, who wrote The Seven Habits of Highly Effective People, wrote The Speed of Trust: The One Thing That Changes Everything.

In The Speed of Trust, the younger Covey makes the case that nothing is as fast as the speed of trust.

Theory U: Movement of the Mind, Heart, and Gut 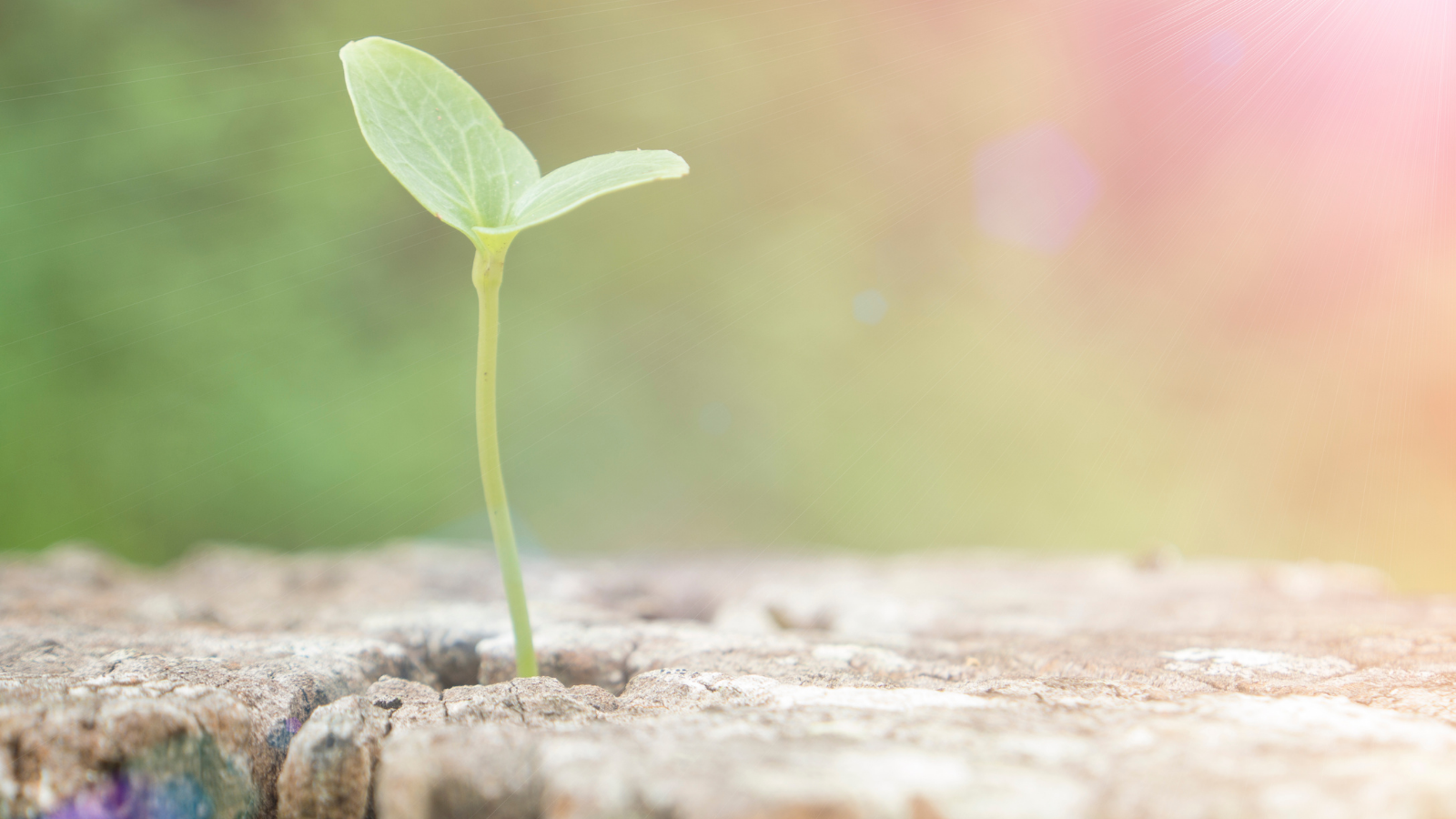 In 1912 the Titanic, that famous ship, struck an iceberg during the night in the icy North Atlantic Ocean. During the latter part of the last two hours and forty minutes, until the ship sank, the 8-member band played music on the deck to keep passengers calm and upbeat. What the band played as it went down is disputed. But from witnesses in lifeboats, the band played on, even as they were perishing.

No doubt that story is the context for the oft-used phrase, “rearranging the deck chairs on the Titanic.” It’s a reference to well-intended but short-sighted efforts to make minor organizational changes—tweaks, actually—in the looming shadow of much greater transformation that is needed.

Increasing Your Capacity for Mental Complexity 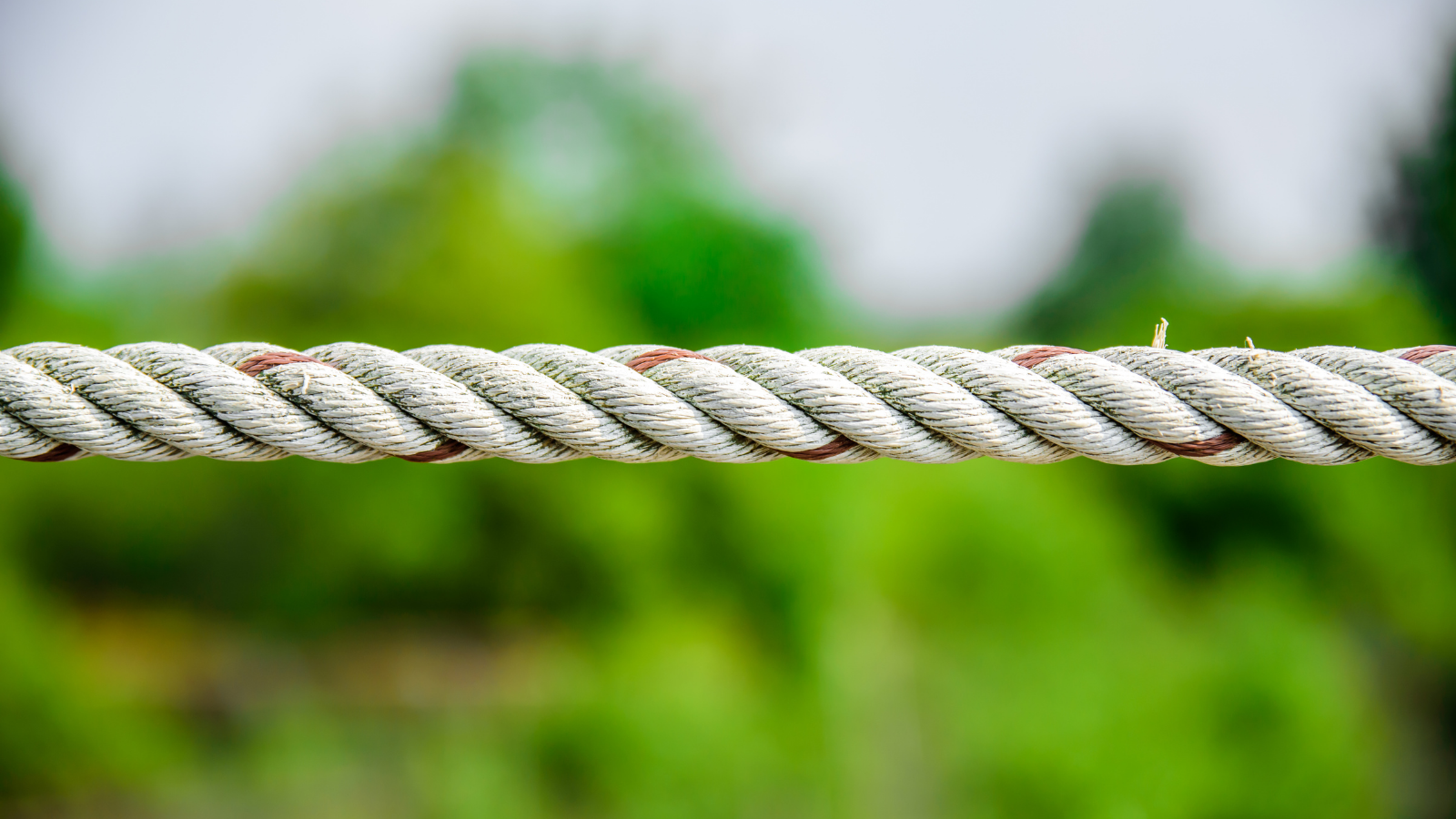 Increasing Your Capacity for Mental Complexity

Award-winning journalist Thomas Friedman in his book Thank You for Being Late: An Optimist's Guide to Thriving in the Age of Accelerations, helped popularize the hockey stick-shaped curve that demonstrates technological growth and change made possible by the ever-expanding capacity of microchips. The simple graphic below shows how, over time, the rate of technological change accelerated to the point where it is now beyond human ability to adapt fast enough to the change. This reality creates stress due to the complexity in many facets of lifes.

You Can’t Pigeonhole a New Experience 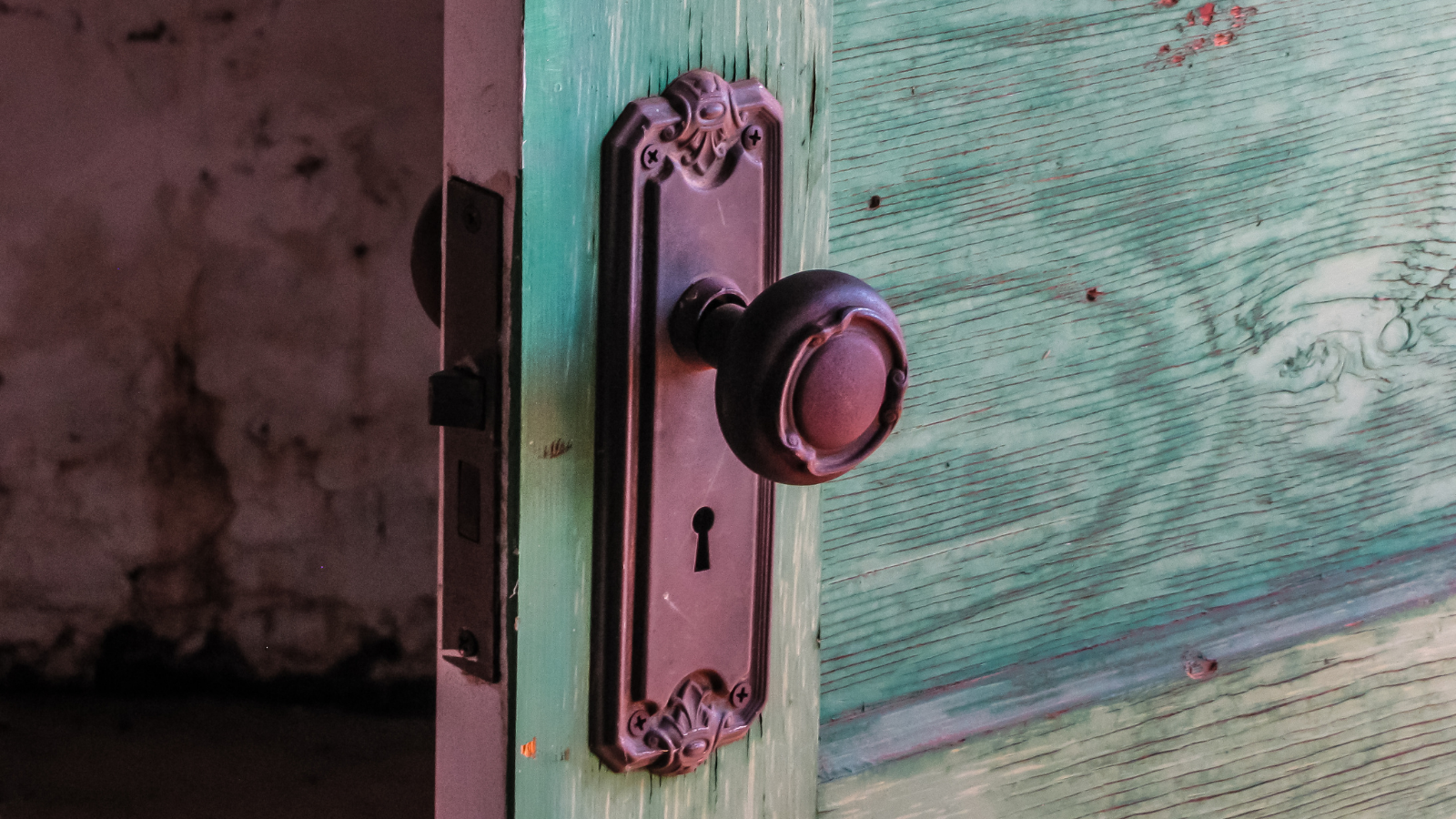 Beginning At the End

“Considering that we have to deal with endings all our lives, most of us handle them very badly.” These words by William Bridges in an early work of his on differentiating change and transition are as true today as when he wrote them over 40 years ago (Transitions: Making sense of life’s changes: Strategies for coping with the difficult, painful, and confusing times in your life, 1980). 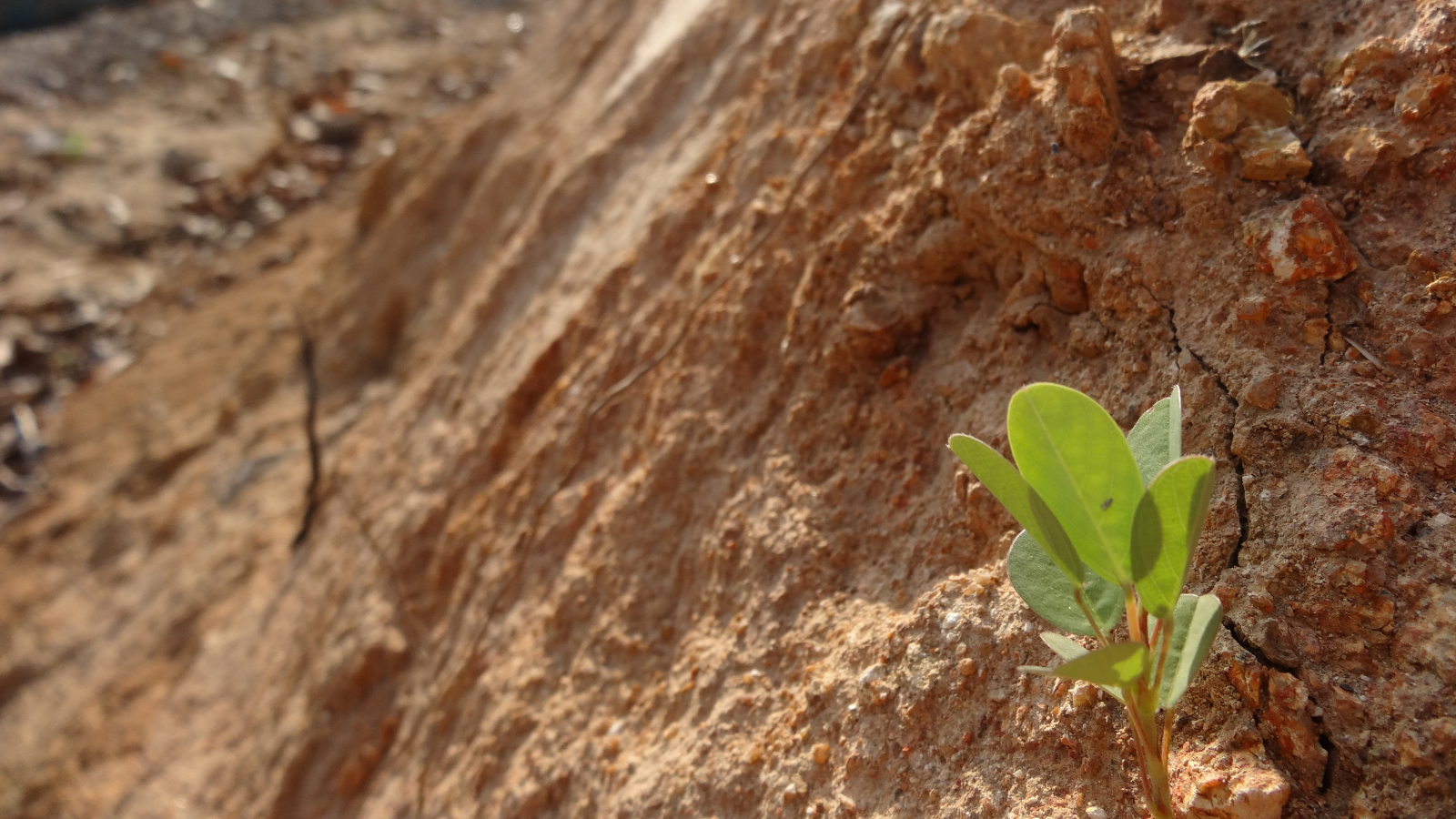 The boardroom was getting increasingly tense. CEO Liz Drum was sure this board meeting would end as frustratingly as too many previous ones over the past year. Seventeen board members and three staff. Two hours into the conversation and Liz was convinced the board members were having multiple conversations—simultaneously! 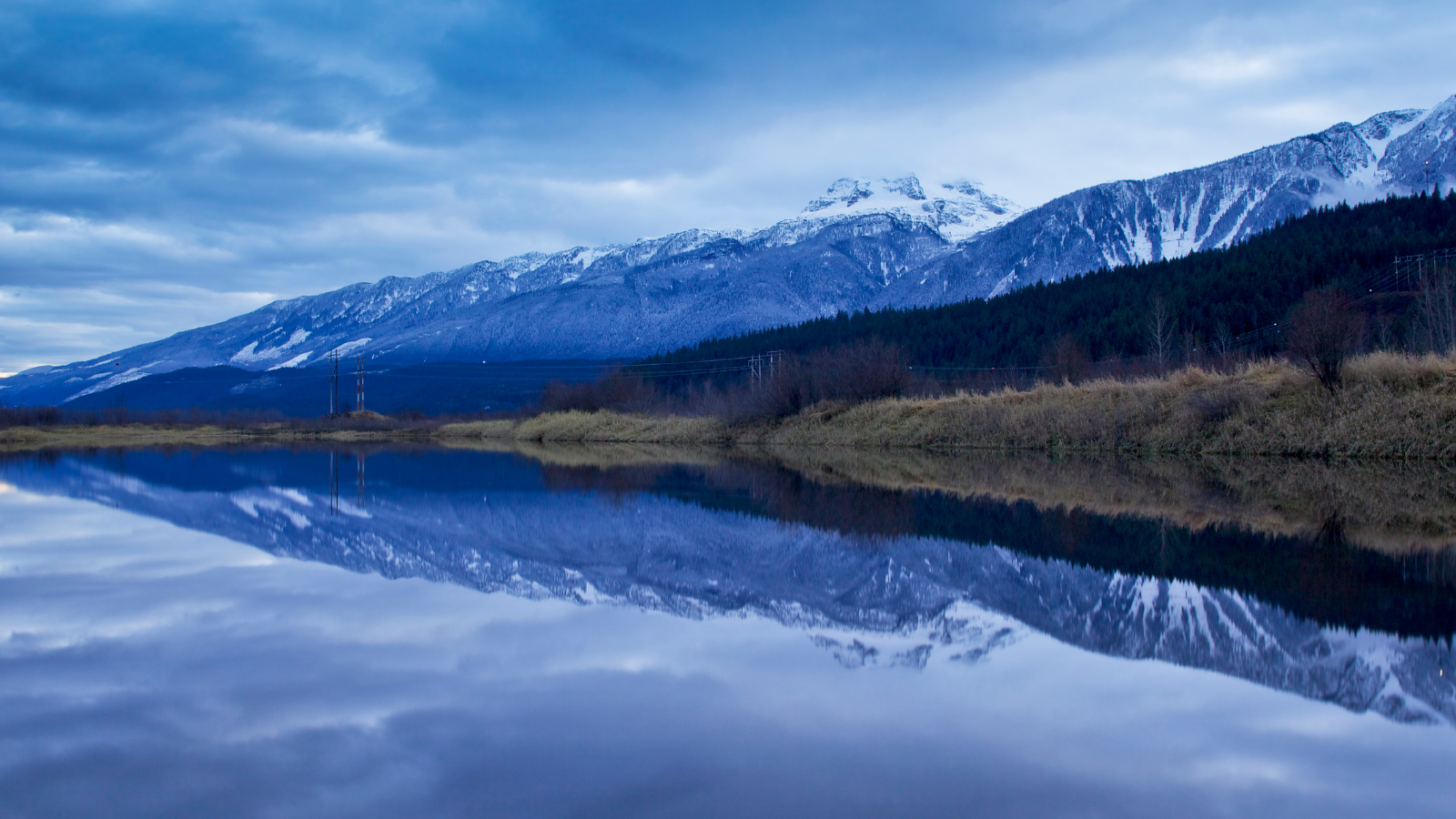 In the second half of that podcast, I introduced the work of authors Kelly Lewis and Brian Emerson, who developed an elegant model developed in their book Navigating Polarities: Using Both/And Thinking to Lead Transformation. 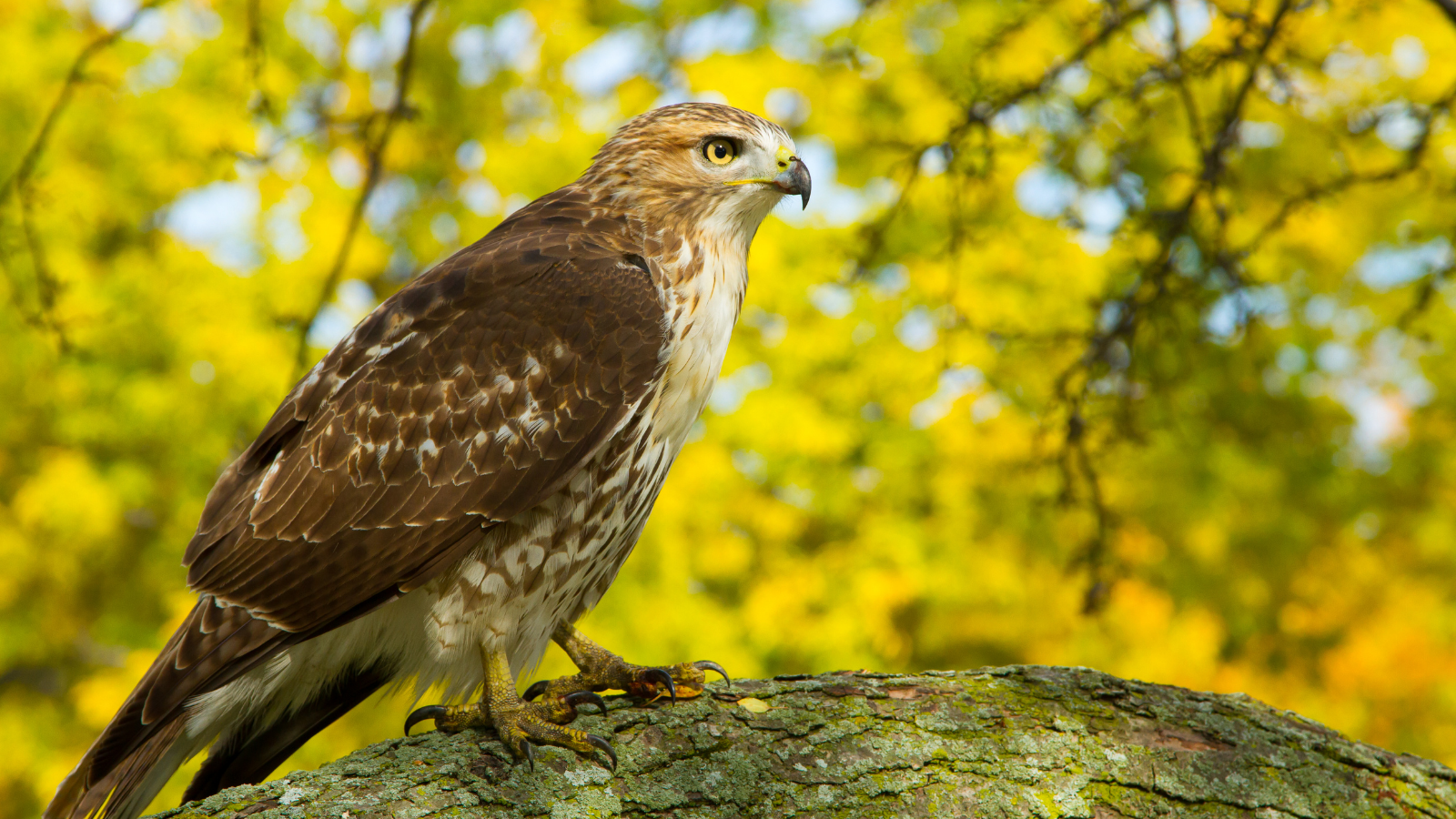 It was near dusk the other day when I went for a walk. A gray squirrel went streaking up an oak tree near me, and just then, a red-tailed hawk with its razor-sharp talons in ready position quickly redirected its flight path to avoid grabbing me. Needless to say, all parties were surprised! The squirrel was startled by me, the hawk was surprised the squirrel had changed directions, and I was stunned by both the squirrel and my near collision with a red-tail.

The 8 International Coach Federation (ICF) core competencies are about partnering with clients in a thought-provoking and creative process that inspires them to maximize their personal and professional potential.

What is the Ladder of Inference and When Should You Use It? 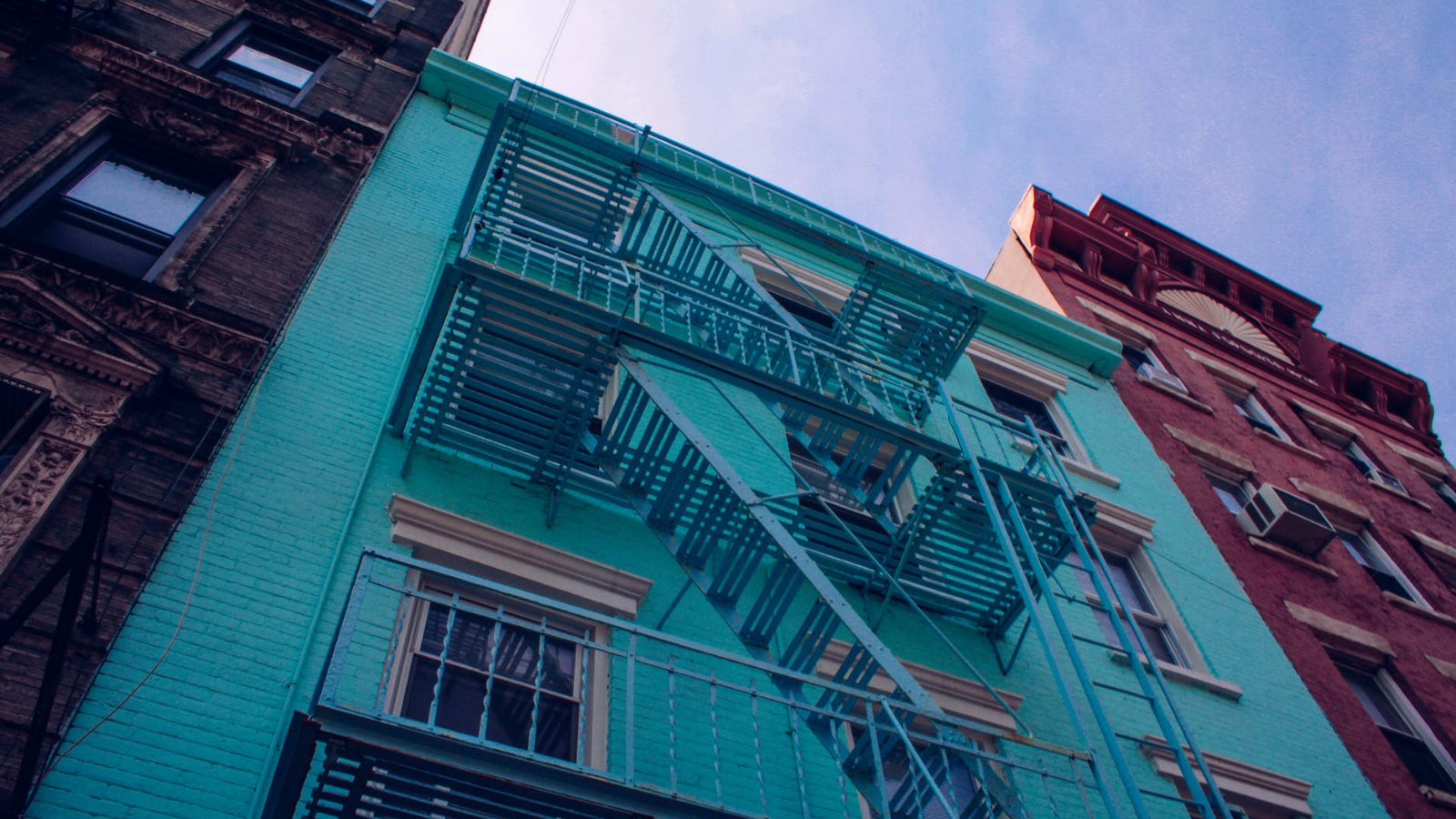 Many of us have been in a situation where we jump to conclusions. Sure, sometimes it works out, but there are far too many times where it doesn’t end well. How did I get to this point?  What actions led me to this outcome? What could I have done differently? Avoiding a negative result is key when you find yourself in a position of leadership. One of the tools that can assist you is the Ladder of Inference. Developed by business theorist Chris Argyris, the Ladder of Inference can help you take meaningful action and make decisions based on an open mind and balanced reasoning. 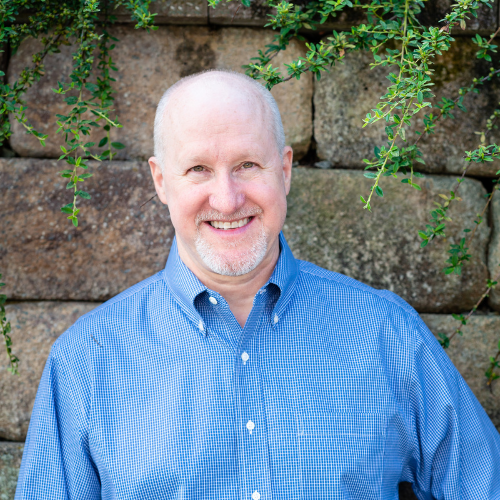 Leadership Meets Life blog is for leaders—whether new, emerging, or seasoned—who want to grow—both professionally and personally. It’s practical and focused on helping leaders make meaning of their work, lives, and relationships. Leadership Meets Life is for anyone willing to explore the head, heart, and soul of leadership.

Each blog post features a leadership tool or approach to apply immediately to your work and life, drawing from my experiences as an executive, process consultant, executive coach, business owner, and professor.

A little theory, some humor, and tons of results-oriented wisdom ready to help you grow.