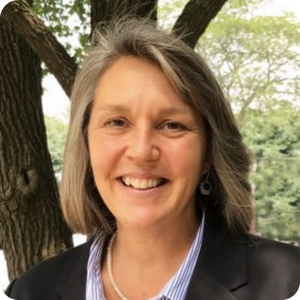 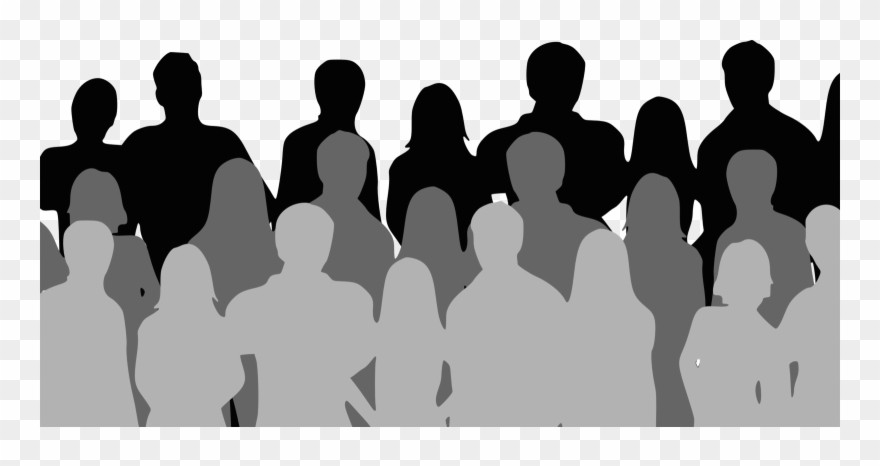 When we moved to the farm we'd inherited in Ohio after living outside the United States for many years, my husband spent time getting to know our various neighbors, mostly through their requests and negotiations to hunt on our land.  He realized early on that faith mattered to these new friends and that they were committed participants in their churches.  He also quickly recognized that our neighbors believed very differently from us.

Rather than keeping his distance, my husband leaned into those growing friendships. He would say to each neighbor, “I know you and I believe very differently.  I would like to understand your views.  But before we get into that conversation, I want to know that this will not affect our friendship.  If we can’t promise to remain as friends, I don’t want to have this conversation.” He had a number of meaningful  conversations by beginning with acknowledging the areas of disagreement and listening deeply.

My denomination is heading into an important time of discernment and we all know that there are significant disagreements.  As Anabaptists, we believe that God continues to speak to us through Jesus as the Living Word, through God-given scripture, and through the work of the Holy Spirit in communal discernment.

Rather than welcoming an  opportunity to participate in discernment under the guidance of the Holy Spirit, some of my friends are dreading the need to directly address questions that will force us to expose and acknowledge conflicting viewpoints.  We read Psalm 133 and  think about “How good and pleasant it is when God’s people live together in unity”. Yet I don’t think the psalmist was encouraging the kind of unity that prefers platitudes to acknowledging deep disagreements. When a denominational culture values the appearance of harmony, it can be very challenging to feel the Spirit’s nudge to say words that will stir the pot. We don't want to lose any more church friends.

Our denomination calls on us to “create safe spaces” for discussion and discernment.  Many interpret that to mean that they should not expect to experience feelings of discomfort in the discernment process.  But safety does not equal comfort.  I wish that a safe space could mean that people would still love and respect each other and agree not to walk away even when things get uncomfortable.  Unfortunately, I think that’s an unlikely expectation.

Some have called for brave spaces rather than safe spaces.  Vulnerability in discernment requires bravery in the face of potential pain and separation.  I hear echoes of  the Anabaptist martyrs and the consequences they faced when they spoke out with prophetic voices against a hostile state church.  They modeled brave choices.

Surprisingly, I recently noticed the Holy Spirit's nudge through a Simon Sinek quote:

"If we say and do

what we actually believe

what we actually believe

I value integrity.  I also value community.  In these times, those two values feel like polarities.  My church family’s opinion of me matters to me. Yet the impulse to communal conformity is strong and can work against the call to integrity.

We believe that God  moves and speaks to each of us through the Holy Spirit’s presence in our communal discernment.  Am I thwarting the Holy Spirit by allowing fear to keep me from publicly saying and doing what I actually believe?

As a leader, I have too often approached conflict more as an institutional diplomat than as an engaged participant.   What wording would it take to get this resolution passed?  What needs to happen so that the organization holds together?  I confess that I worry about institutional preservation and, too often, about self-preservation.   What are my future possibilities of a role in this community if I make myself vulnerable by speaking what I really hear God saying to me at this moment of communal discernment?

My fear is the loss of fellowship if I choose to publicly test where I hear the Holy Spirit leading us.  My church community has been my point of reference for all of my life.   I feel such sadness paging through my old church cookbook, filled with the familiar names and homey recipes of those who have left.

Participation in discernment does not mean I stake out a position and then refuse to hear the voices of others.   John Paul Lederach writes in his book, Reconcile,  “Our capacity to listen to God is only as great as our capacity to listen to each other when we are in conflict.’  Lederach calls us to “prophetic listening”, the discipline of listening with others in such a way that it helps them get in touch with what God is telling them.

If we truly believe that the Holy Spirit is at work within each of us, then we speak and listen together in expectation of hearing what God may be saying and where God is at work in us.  If we attempt "neutrality", we may end up only listening in a misguided attempt to create unity or to stay above the fray.  We may never take the risk of speaking out with integrity as the Spirit leads.  We may never participate in real discernment through integrity and vulnerability.  How are you being called to speak and to listen?

Post by Jeanne Zimmerly Jantzi
February 12, 2022
Jeanne Zimmerly Jantzi has been consulting with others for 29 years in leadership roles in DR Congo, Nigeria, Indonesia and across Southeast Asia, and in US based settings. As a Senior Process Consultant, Jeanne works with groups on strategic planning, supports organizational leaders and their teams, helps new non-profits with policies, systems, and board development, and works with organizations to plan and implement processes for high participation engagement. She brings strong intercultural competency and has deep faith and anti-oppression values. She is a certified Advanced Process Consultant with the Society for Process Consulting and an SHRM Senior Certified Professional.

Resources for when your vision inspires you to work towards adaptive change and organizational transformation.