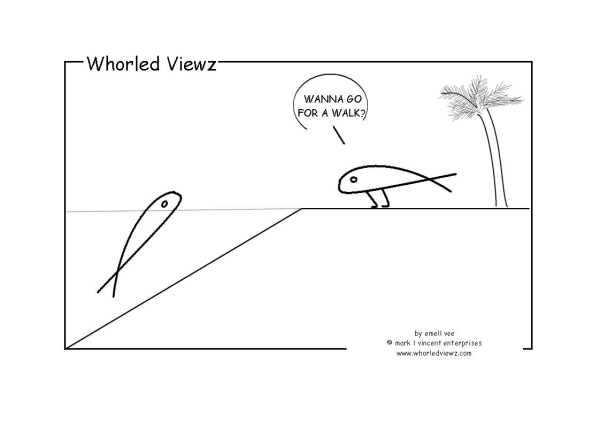 My wife Lorie and I are often told that we have many things going on. Apparently we are perceived as busy people. That does not match our self perception. Lorie’s long battle with cancer has robbed us of so much of our time and diminished so many plans and forced us into such long waiting periods, that any healthy periods become crammed with buying groceries, catching up on yard work, staying abreast of our professions and paying our bills. We appear busy around others simply because so much time is given to forced stases. It appears everyone is at least partially right!

Perceptions are so easily misconstrued or only partially developed. A virtuous leader must understand this and commit to long and patient communication if she or he wants common and useful perceptions to form. Too many persons in leadership roles decide instead to embrace the ease of manipulating the half-formed reactions of people to their own, selfish ends.