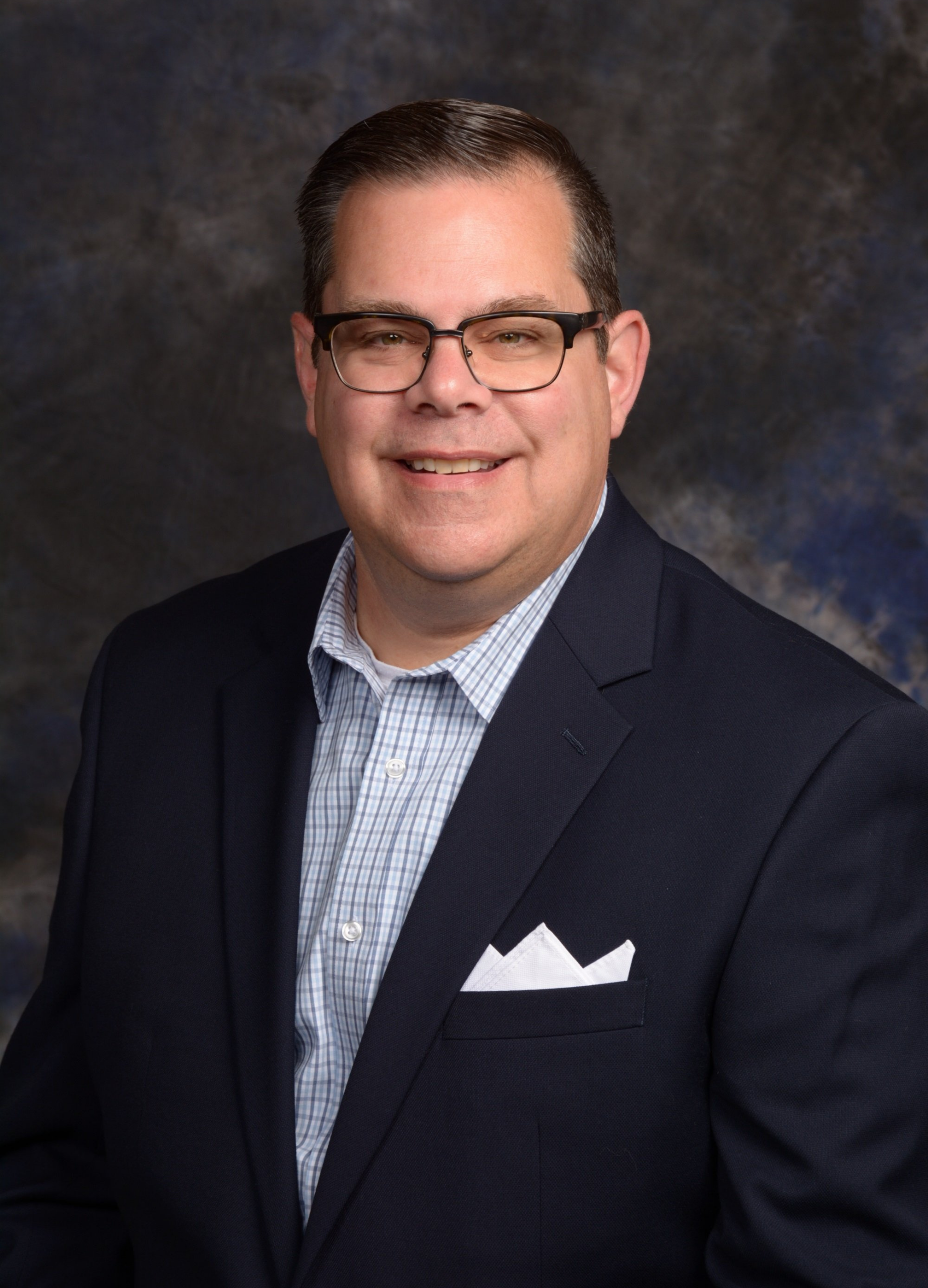 In addition to being of counsel to colleagues, he currently serves as President & Executive Director of the United Methodist Foundation of Michigan. David is an ordained elder in The United Methodist Church.  He received a Doctor of Divinity degree from United Theological Seminary where he serves as an adjunct instructor and a member of the President’s Advisory Council. He earned Post-Graduate Certificates in Executive Leadership and Executive Coaching from the Weatherhead School of Management at Case Western Reserve University.  He is a magna cum laude graduate of Drew Theological School and holds a Bachelor of Arts degree in Religious Studies and Secondary Education from The College of Wooster.

For more than 30 years, David S. Bell has asked faith-based, non-profit leaders adaptive questions that help them envision new possibilities. He is a thought leader whose intuitive curiosity about organizational systems and enthusiastic application of emotional intelligence combine to empower vital transformation. David is a visionary leader with proven, successful experience in capacity building, fund development, and asset-based thinking. He is an accomplished senior executive and an engaging communicator. One of David’s recognized strengths is his personal understanding of complex organizations from a 360° perspective.  He gained practical experience as a pastor, a development director, and a regional and national church leader.

Get in Touch with David