I did not make up the word feedforward.*

Feedforward is the other half of what is needed to build and run controlled systems.

Feedforward Example:  a baseball player adjusting body and bat to connect the swing to the pitched ball. 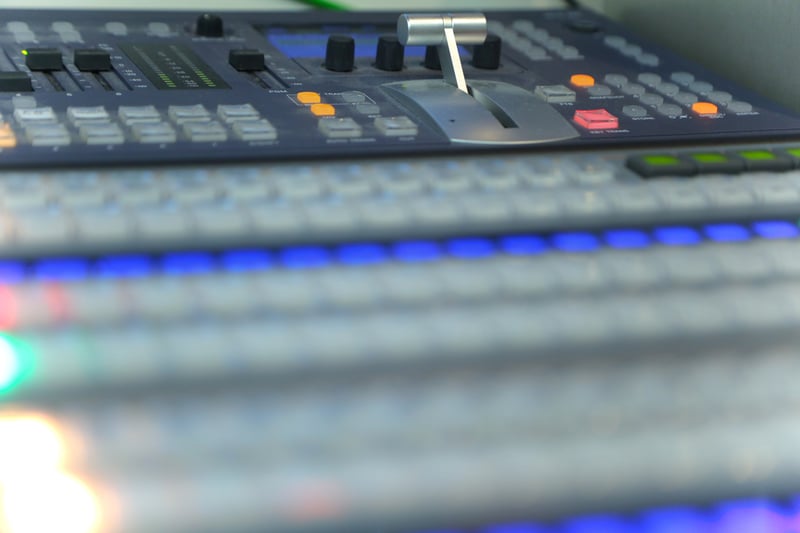 ① Managing rather than leading.

If we understand organizational development as a control system requiring both the anticipation and plan-fulness of feedforward as well as the KPIs and evaluation data from feedback, we would draw from both of the lists, below, with equal care.

The above is certainly not exhaustive, and some might notice that some items may appear to be in the wrong column or could be in both columns. Good for them to catch the circularity! Hence the term "feedback loops." Add a feedforward loop, and you have the whole of what a control system should be and often is not.

Somehow, given its widespread adoption, feedback activities became "must do" while those associated with feedforward are mostly "nice to do." This gives rise to the managing without leading problem noted above. Feedback without feedforward only helps us manage what currently is in play. Unless what we learn through feedback is brought back to planning, it works as an ever declining closed and spiraling system.

Further, feedback about what already exists cannot be the primary and indeed not the complete data source for feedforward actions. The annual plan for an enterprise is often built almost exclusively on feedback rather than data from a robust feedforward and looping set of activities.

When feedforward is relegated to a set of when and if possibilities, obsolete products and services clog organizational arteries. We become too busy properly managing what exists to notice what can become, is becoming, or has already become unnecessary.

About this, Peter Drucker once wrote: "The inability to abandon existing programs reduces resources available to find new initiatives that are necessary... to remain competitive." **

"The ultimate goal of the organization may be forever; the means, however, are short term." ***

Drucker, one more time: "You'd better organize yourself to look for the changes inside and outside the organization as close to an opportunity as possible." ****

Kristin and I enjoy talking with Third Turn Leaders.  Considering joining a Maestro-level leader cohort?  Are you or do you know someone who should be a guest on our podcast? We would love to hear from you!