Get these 3 aligned in any succession plan

An alternative title for this blog post could have been the question: "whip or slingshot?"  Read on to see how we are braiding the metaphorical cord used for one or the other. 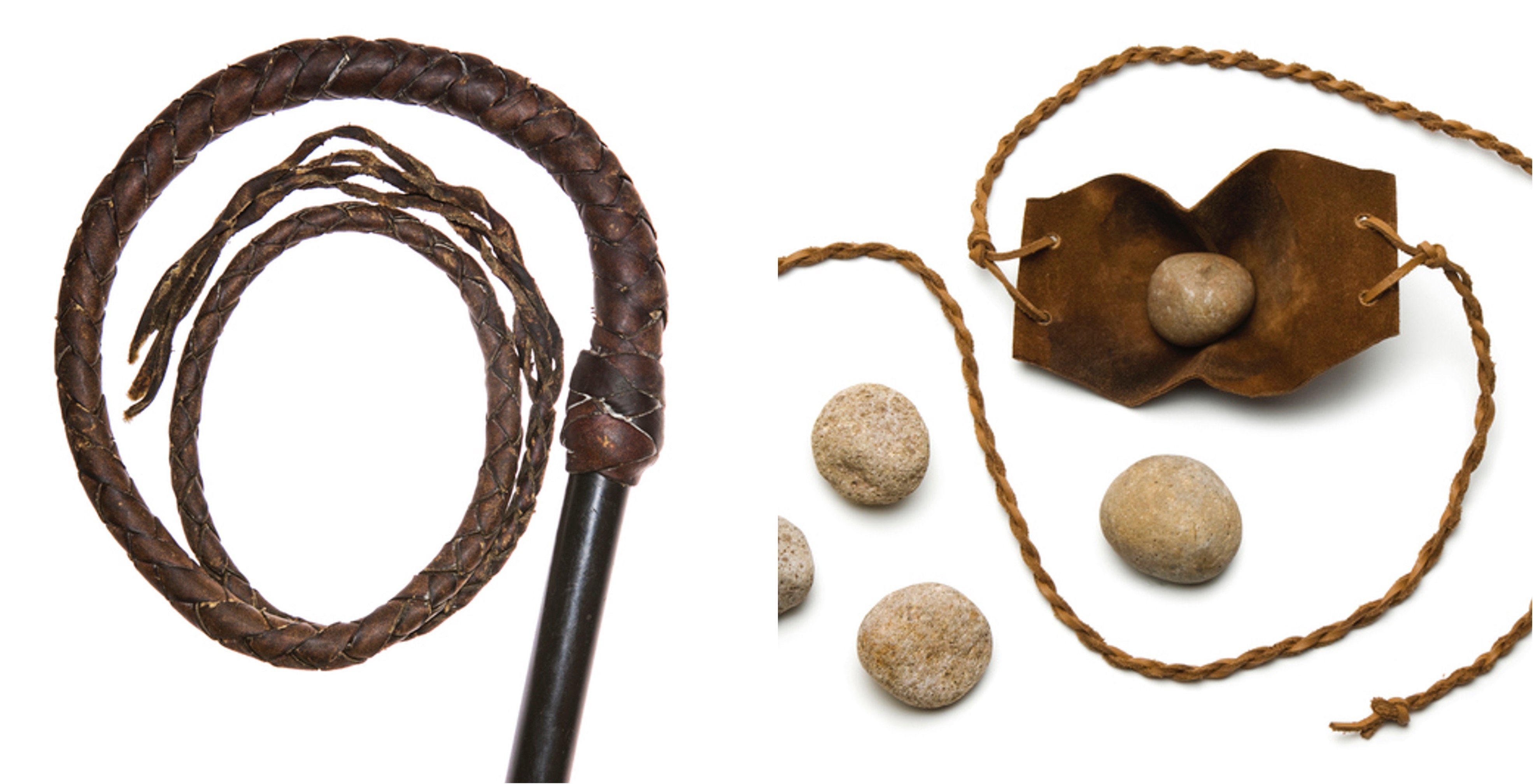 ...then ownership/outgoing executive/ board are wise to consider a strategic interim before any new executive begins.

I've led fifteen interims and have guided the design and implementation of as many others. Several of my colleagues have gone deeper in this field and we compare notes regularly.

When first diving into an interim scenario, here is what we are listening for:

Problem: Their ongoing and often well-intentioned desire to help or becomes a parallel , geurilla process.

Problem: their desire to occupy and keep the top seat guides their decisions rather than the organization's mission.

Problem: the organization is managed according to short-term need, rather than governed the toward its mission and within the boundaries of its declared values.

More often than not, all three of these - a trifecta- already caused damage, which means the strategic interim role becomes triage and staging a rescue so that the enterprise has a chance to endure under new leadership.

And just as often--in addition to all three of the above intertwining to form a braided whip that flays the organization and its people--there are no true measures of organizational performance. KPIs and organizational dashboards, if they exist, are woefully out of date , measure what cannot be controlled, or measure so many aspects of everything that they measure nothing.

Let's flip what's written so far to speak to that Maestro-level leader who wants to set up their successor for success and without an interim period serving as a buffer.

The above, when combined with tuned up operational metrics, braid the cord for the whole organization to slingshot into the future and slay the proverbial giants they are going to face.

When a slingshot is braided rather than a whip, a Maestro-level leader becomes their own strategic interim. Professionals like me get to advise and cheer them on rather then stepping in to clean up and try to revive the dream after the damage is done.

Post by Mark L. Vincent
January 27, 2022
I walk alongside leaders, listening to understand their challenges, and helping them lead healthy organizations that flourish.