Somewhere along the way, just before the beginning of the pandemic, I lost the list of succession plans and mergers/acquisitions I participated in over the years. Their numbers nearly match the new organizations or re-launch of organizations where I was privileged to play a part. Stuff accumulates over a long career! 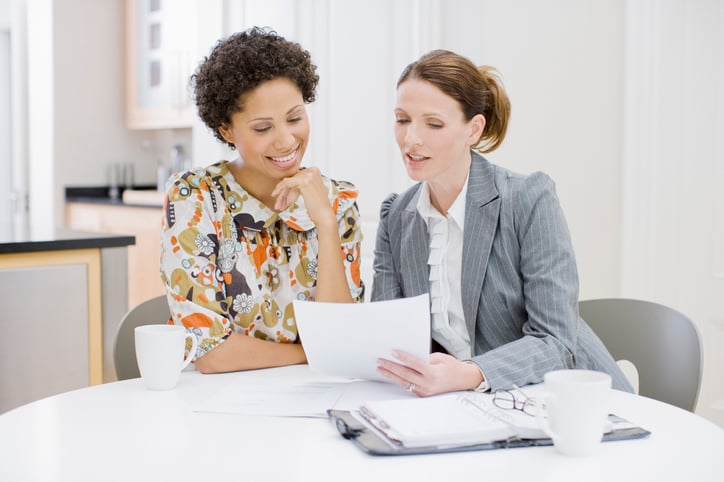 Whenever this core disintegrates during the pervasive organizational change caused by succession, merger, or acquisition, the anticipated future value of the merger is almost always reduced or lost. When core leadership remains clear, it has a charge: to complete the transaction until the point a deliberate succession lands, the possibility of achieving potential value grows accordingly.

Too often, the core disintegrates because leaders have relatively short attention spans. Maybe organizational growth was their means to achieve personal success (once they have the money, they bail). Perhaps they fundamentally misunderstand the perils and responsibility of leading well (getting a deal struck is their goal rather than making the deal work). The best leaders I worked with (I’m sad not to supply a long list of such persons) not only built long-term value for an organization but built up people who care about building long-term value through people who care about long-term value.

It might be helpful to keep re-reading that last sentence until it starts to sink in.

Room remains for the upcoming Maestro-level leaders cohort planned in partnership with CLA.

Post by Mark L. Vincent
August 4, 2022
I walk alongside leaders, listening to understand their challenges, and helping them lead healthy organizations that flourish.