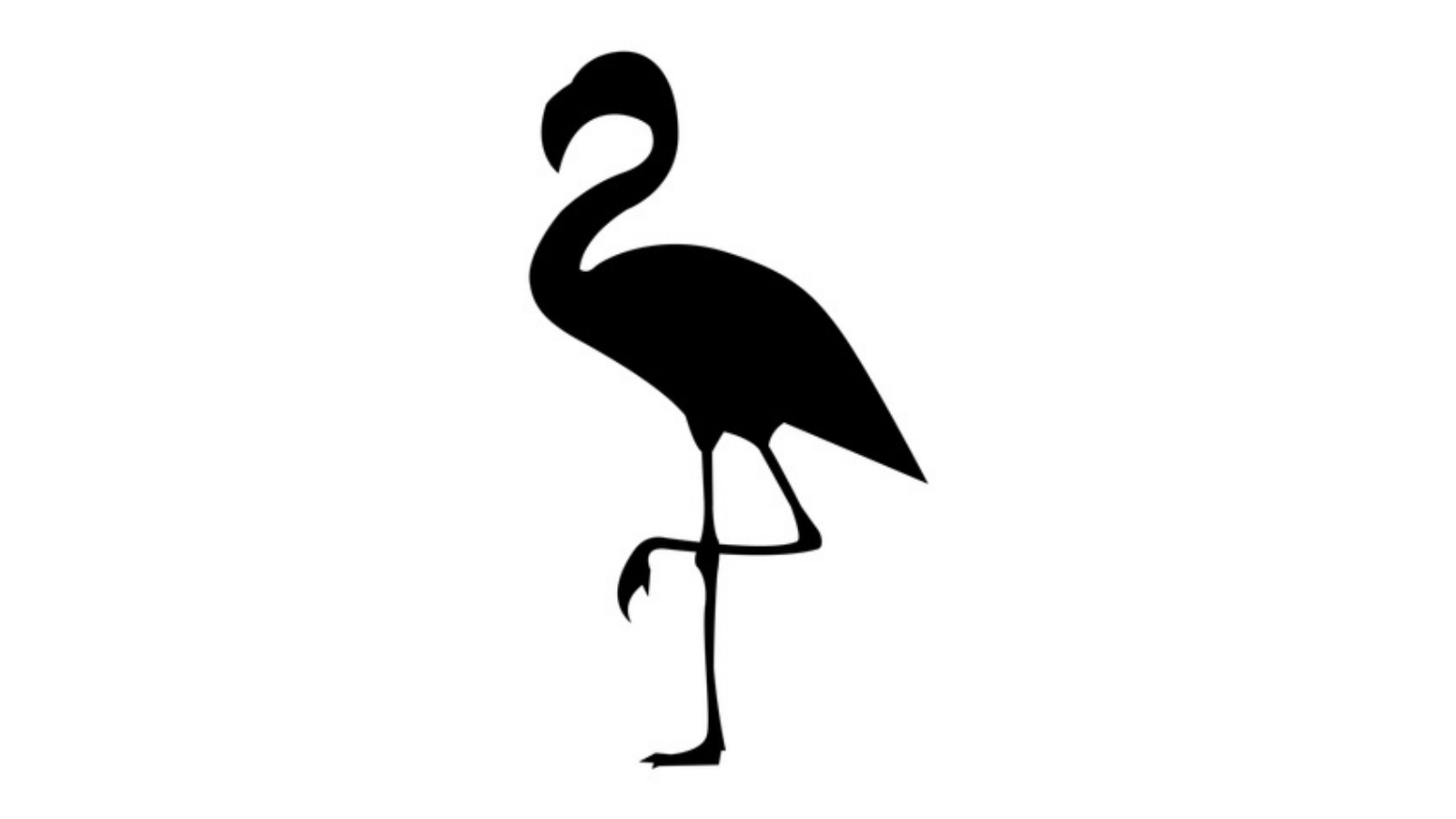 I was wondering about flamingos recently, and it led to a little research. I had caught myself saying that a well-developed organization with a weak board is like a flamingo — a being that stands on a straw-like leg.  It was a way of describing the diagram below (more about that in a minute). My nagging question was whether the image of a flamingo was a good analogy, since we don’t actually see flamingos tipping over. We do, however, see seemingly successful organizations toppling over from board and executive-level scandals, two recent examples being Liberty University and McDonald’s.
So, I dug into flamingo stability.
It turns out flamingos are remarkably stable, even more so when standing on one leg than two. When they shift to one leg, their balance shifts also, even more fully distributed across their much larger bodies. In fact, what we think is the flamingo’s knee is actually its ankle; the knee and hip are up inside the flamingo’s body.
OK. I was wrong! And I need a different analogy if I want to make the point! 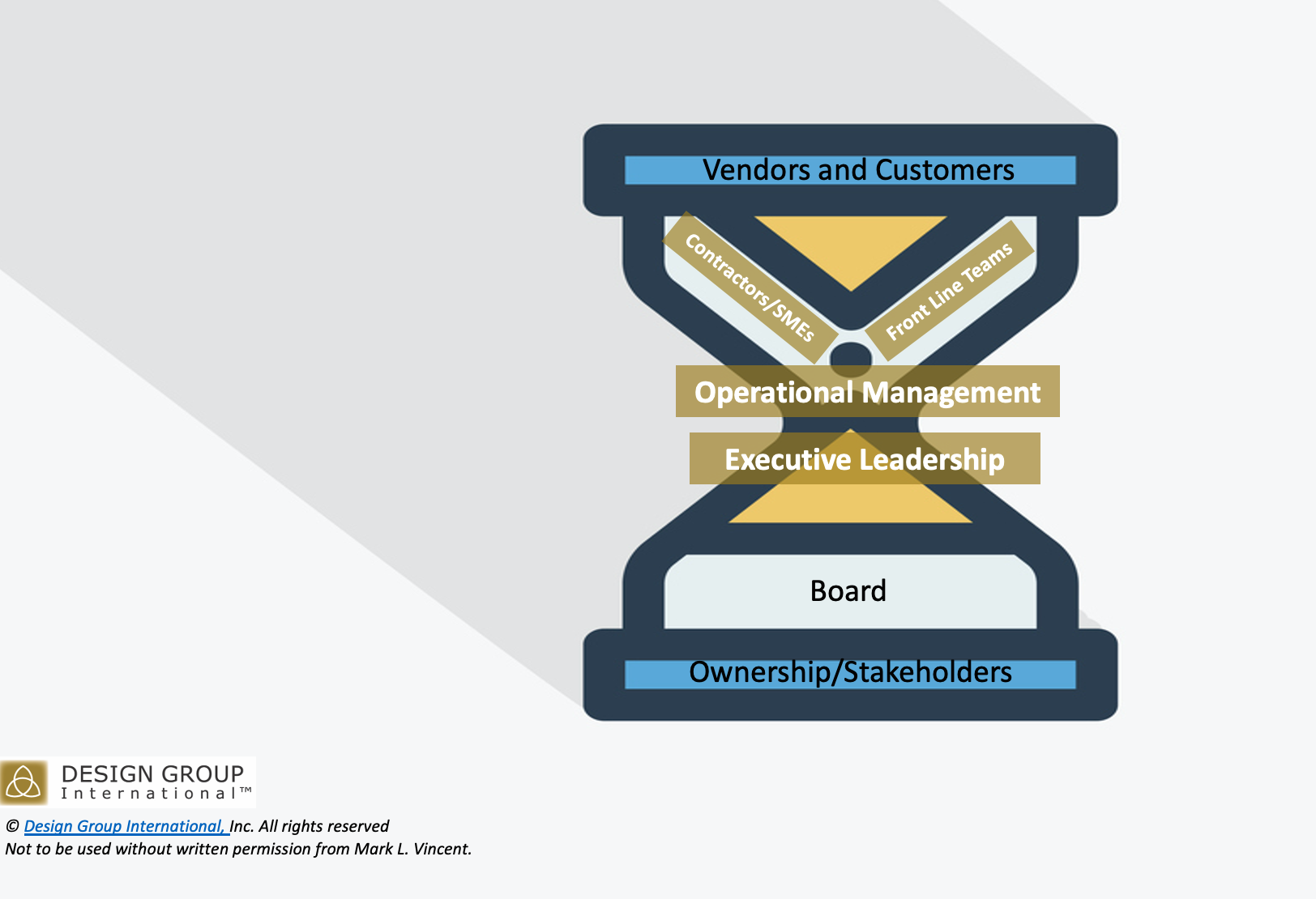 The above diagram comes from the Maestro-level Leaders initiative of Design Group International. It depicts the organizational development diagram at its core. Our assumption is that an operationally excellent organization combines its leaders' and the organization’s capacity upward and outward to the marketplace and downward and broadly to the stakeholders of the enterprise.
Both need to be well-developed: the upward and outward for the current value of the business and its top and middle lines, and downward and broadly for the bottom line and balance sheet.


If you and I can get our minds around this, operationally excellent organizations are actually very flamingo-like. And that is a good thing!
Part of their effective function is to expect their CEO/Founder/President/Executive Director to soar into the future value of the organization.
You heard this right! Board members and colleagues alike would actually expect the Maestro-level Leader to get back out into the marketplace and into those unmapped places that develop future value for the organization, build legacy, develop a robust succession process, and add to the world’s flourishing.
Maybe - instead of flamingos and because we are so near to the anniversary of 9/11 - we can respectfully think about how easily, in the end, the twin towers came down, and to so much devastating loss and destruction. Our economy and sense of well-being was surprisingly easy to tip over. The organizations we serve, even though far smaller than the US economy, can be brought down just as easily, often because the organization is not as deep and broad at the executive and board level as it needs to be to support the up and out of market facing activity. We need far more robust, diligent, ethically committed, flamingo-like boards expecting their senior leaders to become Maestro-level Leaders.
-mark l vincent
Would you like to know more about participating in a Maestro-level Leader Cohort?