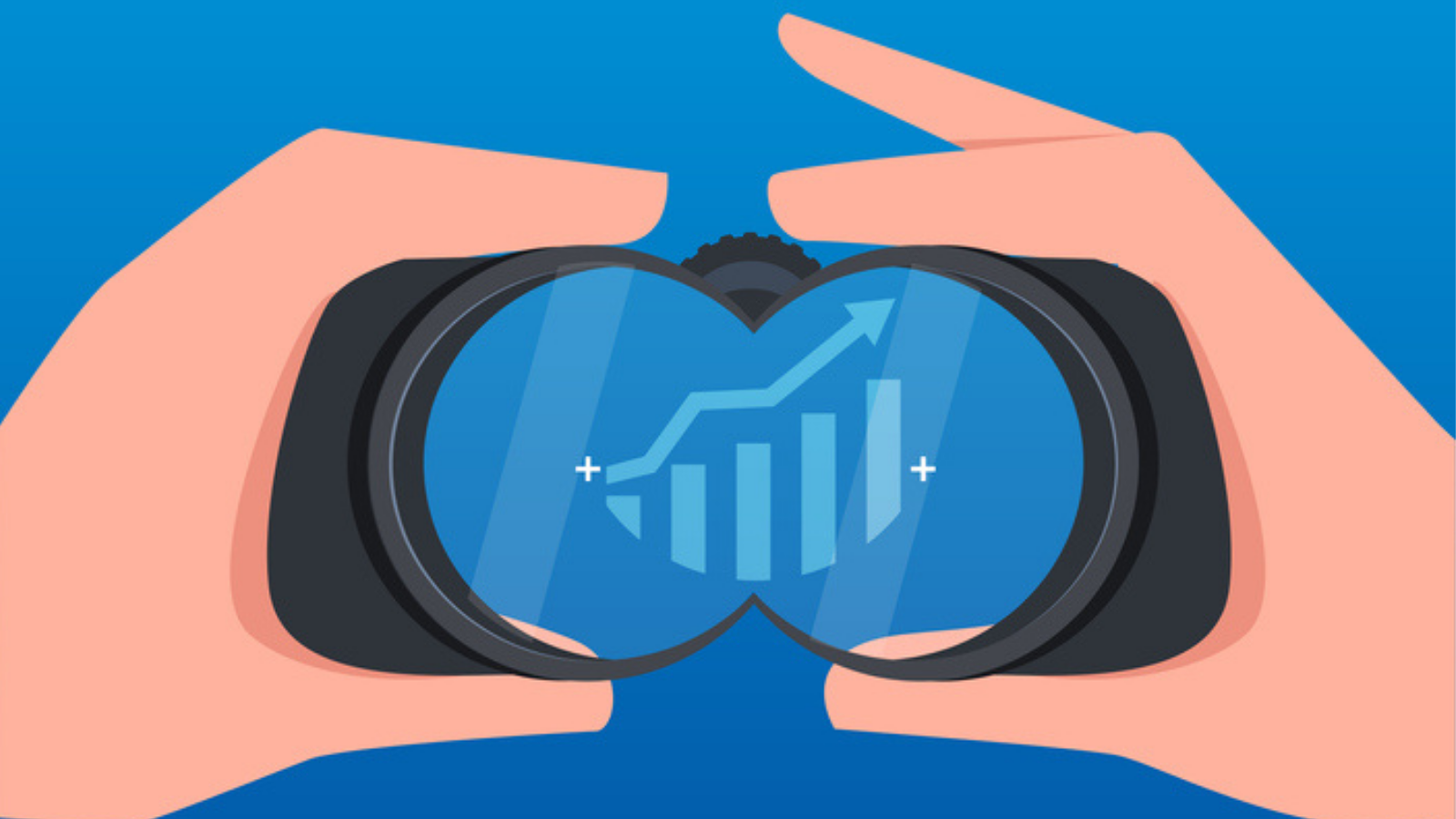 Who can predict the future value of the firm? Who knows where it comes from and where it will take all those involved? It is the entrepreneurial journey all over again. As an organization naturally drifts down and to the right over time, the role of all involved - from Board to customers - is to exert upward pressure, up and to the right. But how and when and with what and whom?
This upward movement toward building future value comes without a map. It requires executive-level, high-order thinking without relenting. As soon as we relent, downward pressure comes roaring back. 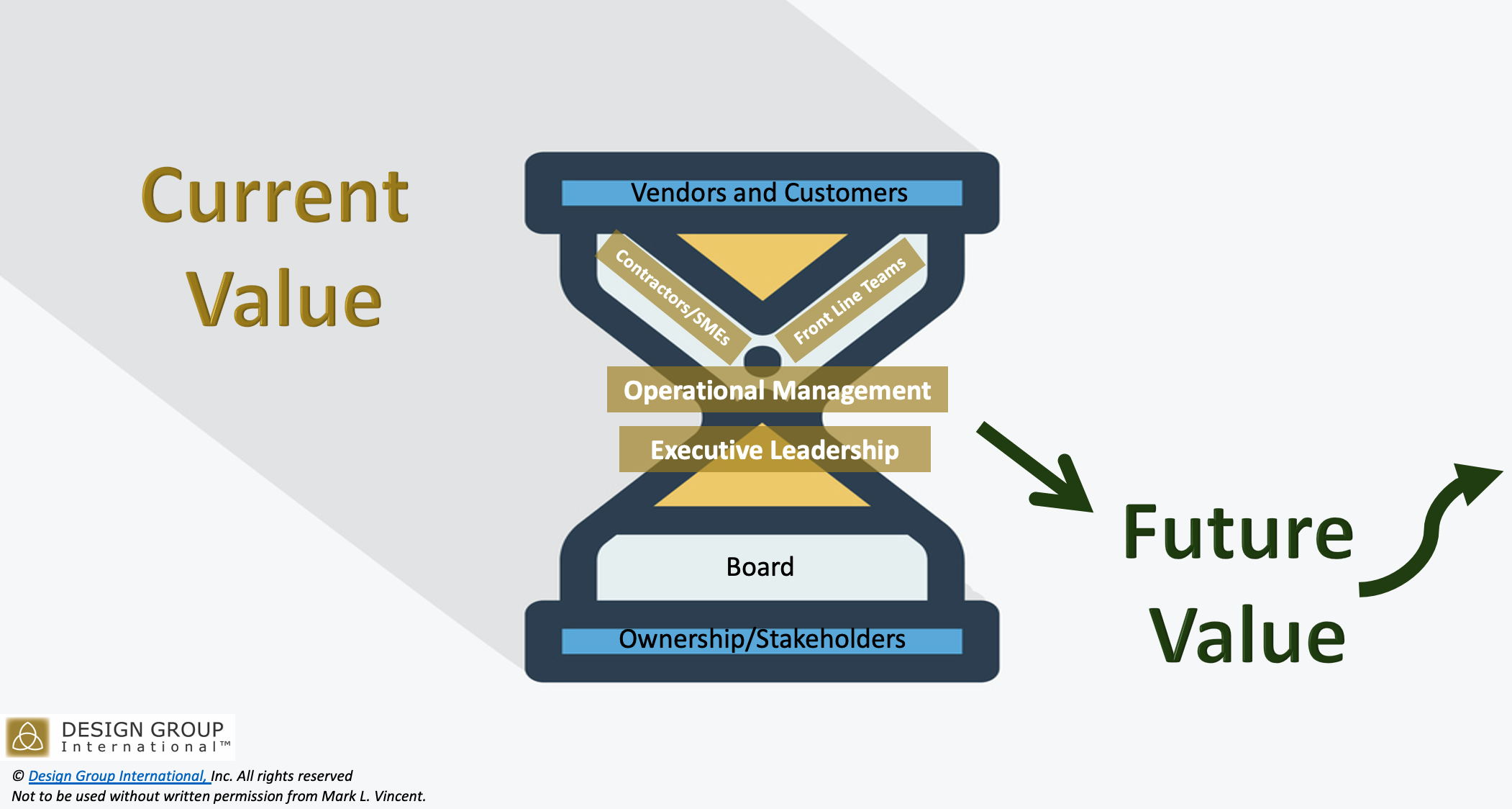 A brief word about what is meant by current and future value:
CURRENT VALUE - This is not the share price nor the annual income of the firm.  If it were to be expressed in monetary terms, the best indicator is the balance sheet and positive net equity, and perhaps the ever-evasive valuation of the firm were it to be sold. Positive net equity, though, is just a means to the end. The end is the firm’s mission. Current value, then, is the current capacity of the firm to engage its mission through its vision and according to its values. Not just this year, but next year as well.
When an organization has this firmly in hand and is being led by Turn Two leaders accordingly, there is a greater possibility that the person at the helm can move into a Third Turn. The goal is not just being an accomplished leader, but the ongoing benefit of all who are and will become involved.
FUTURE VALUE - Look again at the emphasized statement of what current value means, and you can quickly begin to understand what is then meant by future value. The Third Turn leader increasingly engages in intensive discernment of what the balance sheet must look like in order to move into robust succession, legacy, and posterity.  They must begin articulating the mission in light of renewed vision discerned through deeply-held values. Without doing this just as well as they built the current value, downward pressure wins out - not just on the current executive, but on all who follow. Everything moves down and to the right, rather than up.
There is a reason so few M&A’s achieve the anticipated value. There is a reason so few succession plans are models of succession. Boards and executive leaders regularly postpone entry into the needed Third Turn.
When we were developing the Maestro-level leaders initiative and I was trying to give some heart expression to what so many acknowledge intellectually, I wrote these words:
Movement up and to the right is the expected charting.
Yet, current value reports only what was and is no more.
Current value is a precarious, non-predictive, cliff-sided perch.
The leader given to full artistry knows they are on Sigmoid’s downward slope,
giving shape to the possible future value of the firm they serve,
pushing against atrophying gravity to foster the rise once more.
If you are interested in Maestro-level leaders, our 2021 cohort is forming. Let me know.
-mark l vincent