Keep moving or die as a slogan for work and life never felt more apropos than now.

So we keep pushing on. But it isn’t because we must. It is because I’m privileged to work with a group of people committed to keep moving. We enjoy it. We relish the challenge to design betters way of operating organizationally. We believe it is the grist from which we can guide other organizations down the same path of a thriving survival.

You might be interested to know that these are matters that concerned Theodore Roosevelt, the 26 th President of the United States. His concern did not flow just from the politician or warrior that he was, but also connected to his deep interest and exploits in natural science.  Speaking at the Académie de Sciences Morales et Politiques in France, following his presidency and a lengthy hunting safari in Africa to collect museum pieces, he said:

“It Is not the critic who counts; not the man who points out how the strong man stumbles, or where the doer of deeds could have done them better. The credit belongs to the man who is actually in the arena, whose face is marred by dust and sweat and blood; who strives valiantly; who errs, and comes short again and again, because there is no effort without error and shortcoming; but who does actually strive to do the deeds; who knows the great enthusiasms, the great devotions; who spends himself in a worthy cause; who at the best knows in the end the triumph of high achievement, and who at the worst, if he fails, at least fails while daring greatly, so that his place shall never be with those cold and timid souls who know neither victory nor defeat.” 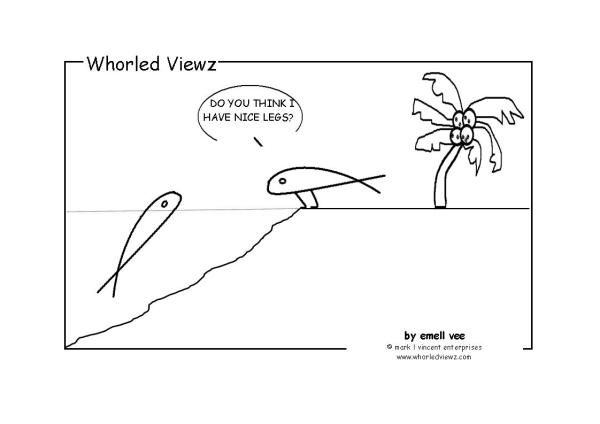