Watching a news report the day after Barak Obama’s first-term inauguration, I heard a fashion critic commenting on a the choices of Michele and daughters as they dressed for the inauguration and the balls that night.

Something happened in that newscast that reminds me of the man with the withered hand brought to Jesus (Mark 2).  Those who brought him didn’t care all that much whether the man was healed. They simply wanted Jesus to try, and on the Sabbath day, so they could plot how to ruin his appeal to the masses. It was an early form of gotcha journalism as they intended to spread their distorted edition of what happened.

In the newscast, the tape of the fashion critic’s comments was being played in the background while the reporter kept reading the tele-prompter. It was staged in such a way that the reporter broke off just in time to hear the critic say that Michele Obama’s gold outfit for the inaugural ceremony was inappropriate for the economic times, and that the choice of a white gown for the balls did not play well on television. The critic’s comments about the elegance of her outfits and the context of the day were excised for the preferred soundbite.

It was a double-dose of gotcha. The critic used their version of what mattered to establish her authority on all things fashion, and a media organization used just a bit of what the critic said in order to make the critic appear peevish and small while still conveying the same critique to an even larger audience (without appearing to be the ones making the critique).

It seems that part of the human condition is to demean profound events, to spin them for personal rather than corporate good, to distort and reverse engineer and parse until it becoming everything to no-one and nothing to everyone. I think I’ll rely more on my memory of events like these —whether healing withered hands or inaugurating presidents—than what the pundits tell me is memorable. 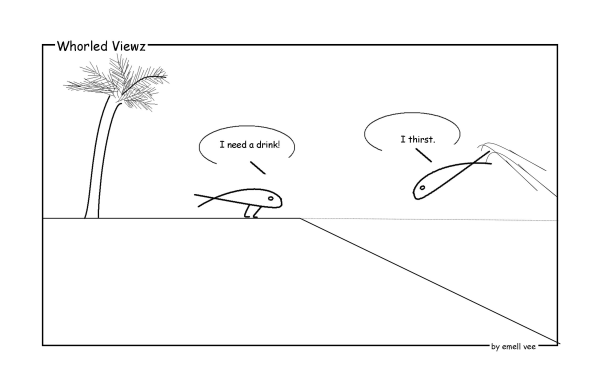