A Marketplace Reflection for Organizational Leaders

With permission, I'm passing along a recent market prognostication from my good friend Gary Moore. Mentored by Sir John Templeton, erudite, deeply committed to ethical investing, and deeply concerned to maintain intellectual integrity, I've found even more help from him over the years as a thought leader, especially in the arena where one's spirituality and life with money intersect. Anyone responsible for the long term sustainability of their organization will find his reflections worth considering.

As this is the weekend of Warren Buffett's famous annual meeting at Berkshire Hathaway, it seems a good time to explore his favorite indicator of stock market valuation and what it may be telling us about the US market.

In essence, Mr. Buffett believes stocks are fully valued when the value of a nation's stocks equals its gross domestic product. He believes the market contains good values only when stocks sell at 80% of GDP. In the case of the United States, our GDP stood at $16.13 trillion at the end of 2012 and the value of our stocks stood at $16.57 trillion, or at a bit over 100%. They are even higher today so the ratio is 108%. Historically, stocks have only produced 2.8% annually going forward from such levels.  Of course, we can always argue "it's different this time." We should just remember Sir John Templeton called those "the four most dangerous words in the English language."

That does not mean a crash is imminent, even if the old adage to "sell in May and go away" may be worth remembering today.  Stocks have only exceeded the 100% guideline twice during the past decade and a 40% decline followed both. And Jack Bogle, the founder of the Vanguard Funds, recently told MSNBC that he expects the market to suffer two declines of 50% during the coming decade.

The first time stocks exceeded GDP during the past decade was in 1998. Yet due to the mania for technology and internet stocks, the ratio actually rose to 140% before the decline began. The second time the ratio exceeded 100% was in 2007 and a 40% decline began in 2008. Conclusion? This ratio may not be all that meaningful for short-term traders but it's been a good indicator for true investors who try to remain prudent to watch. And +today, it's flashing caution again in the United States.

That's why I've been focusing my buying of stocks on the troubled European area. Europe is in recession, if not depression, as America was in 2009. Yet that's when prices are lowest. And as Buffett, as well as Sir John Templeton used to say, you want to be greedy when others are fearful and fearful when others are greedy. Naturally, studies tell us that individual investors do the opposite so money is only now beginning to shift to stocks from bonds for the first time since 2009. It also surprises most clients when I tell them that Europe, and Greece in particular, were the best performing stock markets in the world last year.

As to bonds, it's probably wise to remember Mr. Buffett saying treasury bonds "may be the most dangerous investment in the world" today. Ditto for any high quality corporate and municipal bonds as they reflect the yields of treasury bonds. I'm still holding my high yield bonds as they act more like stocks but I'm watching them very carefully as yields have never been this low, which means prices have never been this high.

I continue to do very well in income-producing real estate and it remains my favorite investment. Yet interest in the area has really picked up lately, meaning you have to be more careful in this area than ever.

Gary Moore also contributed a chapter in the book Becoming a Steward Leader, published by Christian Leadership Alliance. It is a compilation from stewardship thought leaders and practitioners, each summarizing key points from their work. 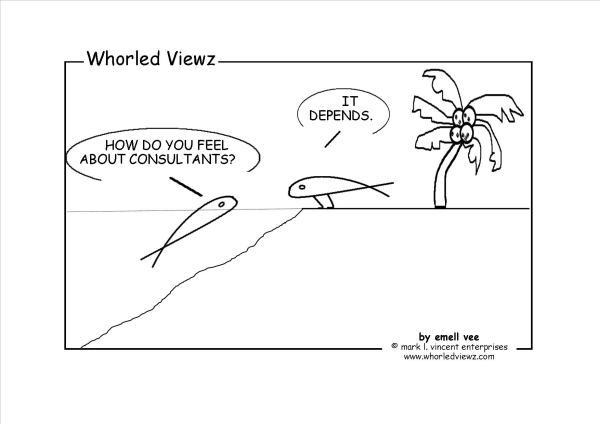