Stanley Bing's What Would Machiavelli Do? The Ends Justify the Meanness (2000, HarperBusiness), is an exercise in saying "Yes, but" and uttering "A-men" followed quickly with a series of "Oh mys."

Niccolo Machievelli's advice inspired many organizational leaders over the centuries who

believe they have an empire to build. He advocates for holding enemies close (they are more easily destroyed that way), assumes that friends and allies are potential enemies, and advocates for doing whatever it takes to acquire and stay in power. Mr. Bing, a noted columnist for Fortune magazine, breaks Machiavelli's advice down into quasi-devotionals, providing brief reflections on Machiavelli's key points, with his characterstic subtle humor.

One doesn't get far before being confronted with the choice of one's leadership view of people. Either the leader functions from their lizard brain--being threatened by and threatening the people around them; or, they take a higher view, naively believing the best of people, and placing themselves at the mercy of those who function from a lizard brain themselves. In other words the choice is:

I've lived and worked long enough to have been replaced and made irrelevant more than once, and want to report that life is good on the other side. It is possible to survive being ousted and then to accomplish and become even more relevant.

I've also lived and worked long enough to establish and expand several organizations. I want to report that leading in order to make life meaningful for others--even for my enemies--builds a rich network of relationships that remains in place through all the stages of life.

A wise steward leader realizes this is not a choice between paranoia or naivete. Rather, it is a choice between emptying your life of non-utilitarian relationships in order to maximize profit, or filling life up with the fabric of community--understanding that authentic friendships makes for great workplaces, efficient work habits, creative problem solving, and excellent employee recruitment and retention.

In this Thanksgiving season I am deeply grateful for my Design Group International colleagues with whom we've done great things these past twelve years. I'm also grateful for our clients who let us come alongside the missions they engage, helping them build their organizations and leaders. The quality of these friendships and the respect we enjoy leads me to conclude I want to spend more time plotting to gain and support these friends, instead of plotting to destroy my enemies. 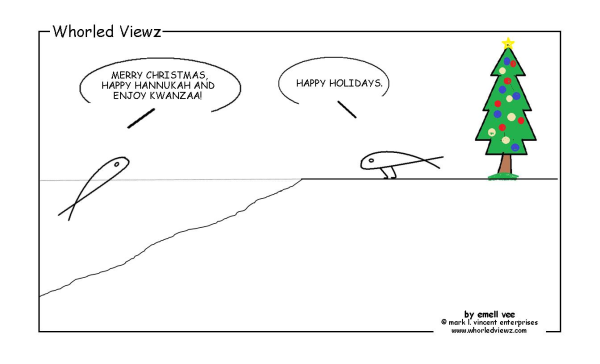