Antifragile and the 29ers 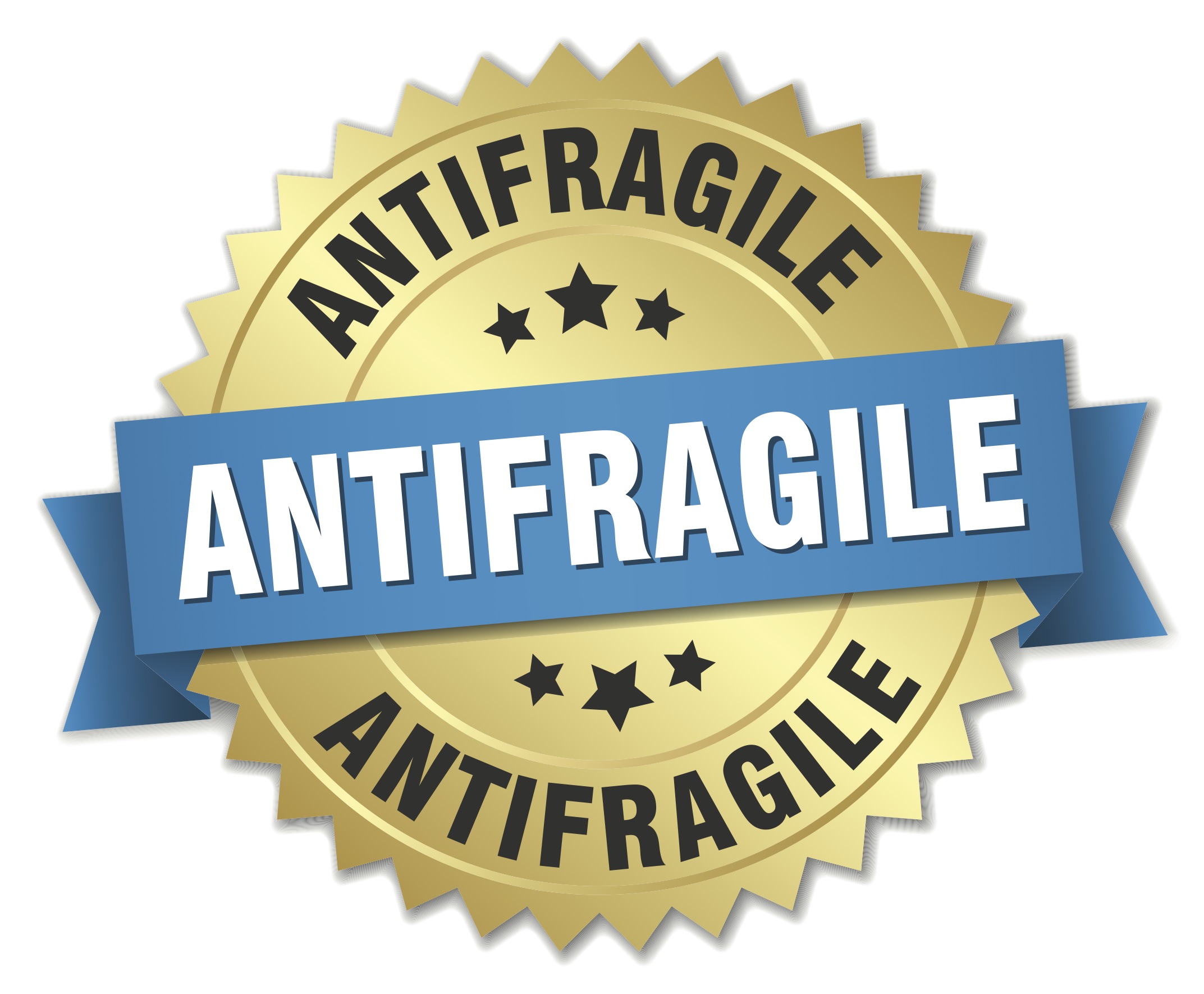 Reading across a variety of disciplines helps an organizational leader make connections and gain potential leaps in insight. Insight leaps generate ideas for an enterprise that can reduce expense, increase income, or both. Insight leaps also bring products and services to disrupt the standard way of doing things and advance the organization to the head of its industry.
Do you disagree? Point out an innovation that came from doing the same thing repeatedly in the same way. Even master craftsmen—who appear to be doing this—find methods and tweaks which hone their skills and create mastery. They are not continuing to do the same things in the same ways as they began.
When I read Nicholas Taleb’s book Antifragile, I connected it with a Wall Street Journal editorial entitled ObamaCare and the ’29ers’ (23 February 2012).
Taleb’s thesis is that building antifragility into one’s life and enterprise is central to surviving what cannot be predicted. Since what cannot be predicted is what largely makes history, the ability to learn, morph, and build upon disaster, unpredicted circumstance, or failure (Taleb’s definition of being antifragile) is a critical measure of long-term success.
The WSJ article focused on businesses facing the demands of ObamaCare. Benefit requirements kicked in when people worked 30 hours a week and above and when businesses reached 50 employees or more. Businesses—especially small ones—were adjusting jobs to 29 hours and limiting themselves to 49 employees in order to remain cost-effective. The article even reported that some businesses were striking agreements to share employees between them at 20 hours a week each--essentially making full-time work for employees who previously would have been employed just part time, without having to ramp up the requisite benefit packages. “Foul play!” cried the critics. “Don’t have a choice!” exclaimed the business owners.
According to Taleb’s thesis, leaders committed to building antifragility do not engage issues like these via economic or political arguments. Instead, they focus on the resilience of the business and the resilience of the people for whom employment is provided, toward a productive and meaningful life. In the end, building resilience is a far simpler approach than arguing policy. One simply focuses energy on adapting and inventing to survive and thrive another day, while other more sophisticated wonks get lost in non-productive legislation and litigation.
How are you building and measuring antifragility in your life and workplace?
-mark l vincent

Post by Mark L. Vincent
July 2, 2020
I walk alongside leaders, listening to understand their challenges, and helping them lead healthy organizations that flourish.