What Do You Mean Brave Spaces? I Want Safety! 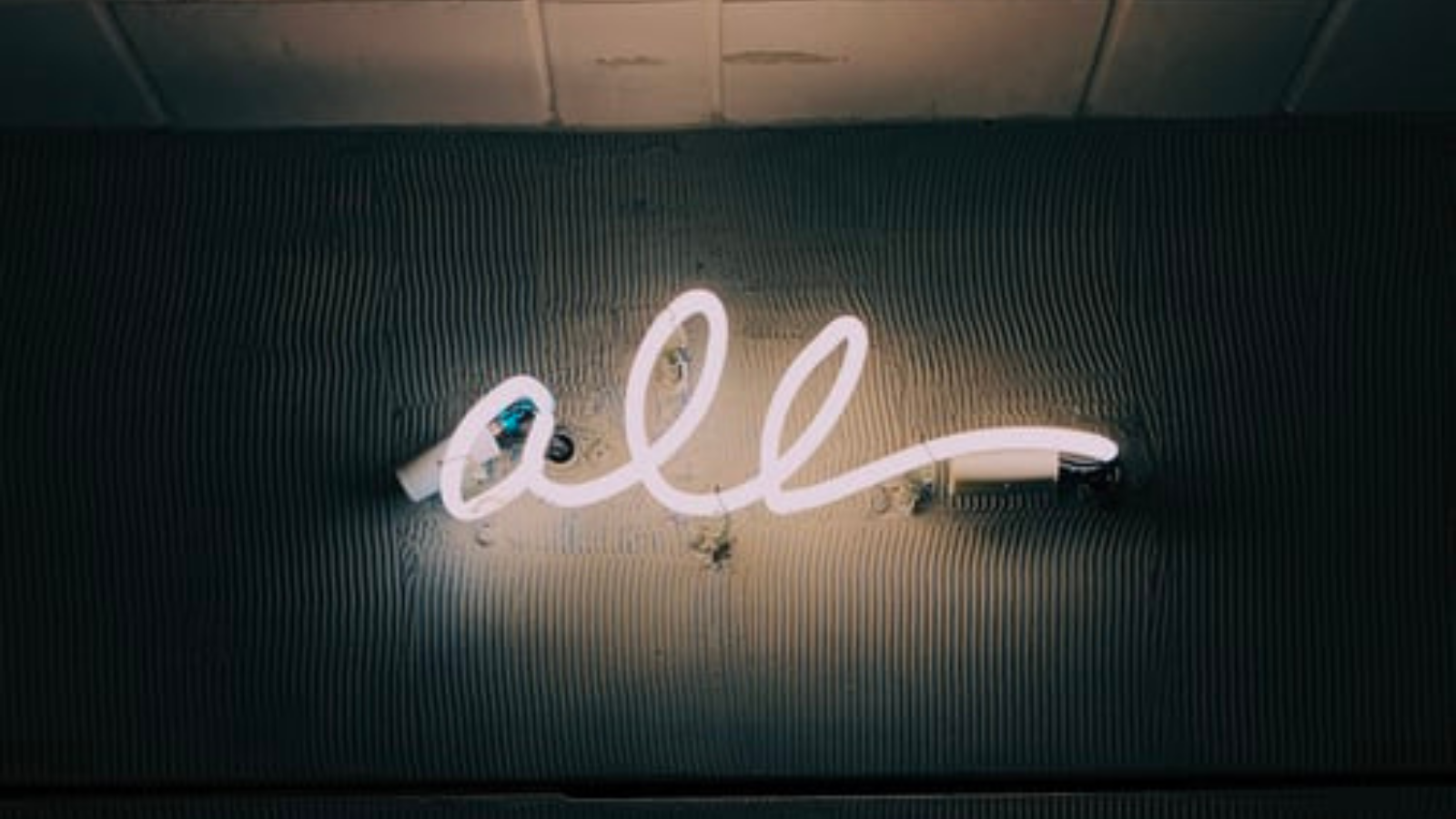 “OK, now I feel like you are attacking me,” Katie said quietly, as she shrank into herself. MTV’s #whitepeople video illustrates Katie’s conviction that People of Color took scholarships that belonged to her. The Pulitzer Prize-winning journalist and filmmaker, Jose Antonio Vargas, shared data illustrating the fact that white students receive a higher percentage of scholarships than students of color. Katie held an expectation of safety; agreement to her is safety and disagreement is an attack.

When was the last time you felt unsafe? With more privilege and power comes higher expectations of safety and comfort, even though this expectation may not be conscious.

Expectations of safety are a privilege not afforded equally in the United States, as illustrated in offices and board rooms but also by police killings of Black folks. In this Leadership & Learning Letter, we’ll unpack the brave space concept as it applies to social justice commitments.

Before we go further, I’d like to share a bit more about anti-racist and justice commitments as a white woman. I spend my days holding space with many white folks, learning from and consulting alongside People of Color; I’ve come to learn that we white folks must dismantle power structures that we benefit from. I honor and welcome critique for myself, grappling, my mistakes, and the harm I cause. I’m committed to increasing awareness and accountability, starting with my own. In fact, I’ll likely read this blog post tomorrow and see more of my mistakes. That's the work! This is my impetus to do better, be a better human, apply my learning and stop protecting my safety. I believe brave spaces are a key to inclusive spaces, centered in belonging.

The concept of safe vs. brave spaces comes from social justice work in higher education settings, where marginalized students observed that when spaces are created and nurtured for comfort when discomfort is eschewed, we reinforce current power dynamics and jeopardize our ability to disrupt inequity. 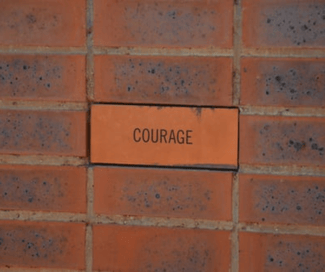 As we grow brave spaces, where discomfort is shared and expected, we begin to disrupt the fact that systems are doing what they were designed to do: perpetuate the current power structure. Arao and Clemens provide an alternate way to frame dialogue around diversity and social justice in a chapter titled “From Safe to Brave Spaces,” found in The Art of Effective Facilitation by Lisa M. Landreman.

A "brave space" is the "creation of a challenging environment that encourages equal participation across representative identities.” Bravery is necessary, instead of safety, because “learning necessarily involves not merely risk, but the pain of giving up a former condition in favor of a new way of seeing things.” (Boostrom, 1998) 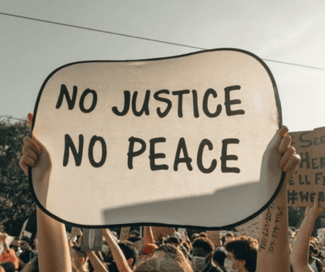 Last year I supported a nonprofit team as they developed their organization’s anti-racist framework. They bravely worked to unpack, unlearn and relearn to identify their commitments. A white woman leader shared at one point “I was quiet prior to this because I was afraid to say the wrong thing. I’ve learned that I can’t be quiet. We have to bravely name the racism, the inequity, and the anti-Blackness that is all around us. I can’t choose safety because my Black and Brown colleagues are never safe.” While true, this made white staff very uncomfortable, and pushback came in overt and passive ways such as:

Why do we have to talk about racism?

Isn’t ____ (insert other topic) more important than this?

I have so many other responsibilities, am I getting a raise for doing anti-racism work?

These reactions protect the status quo of power, racism, and white supremacy culture. As the team created brave spaces, the pushback was intense. They persisted.

The team at Grand Valley State University's Inclusion & Equity Institute summarized Arao and Clemens' work to help us see what brave spaces can mean for those of us with privileged or marginalized identities:

For those with privilege:

For those who hold marginalized identities: 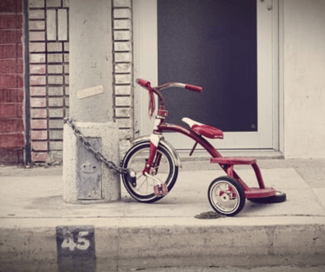 An executive team member of a national nonprofit shared this recently: “I’m devastated to think our staff don’t all experience belonging. How did I miss this? What do we do about it?” Brave spaces are just one way to start.

Focus on learning more than knowing. A leader in a team I was facilitating asked recently if he needed to attend a part of the training that he had been exposed to already. This is a privilege: to think we “get it” or “understand it” or “have arrived.” Surround yourself with people that encourage your learning more than your knowing. 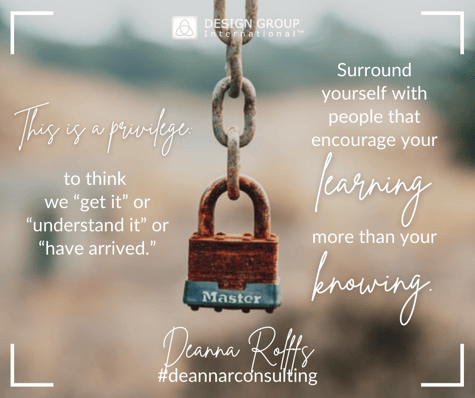 Acknowledge your power and privilege. Sit with it, notice it, use it, spend it to make space for others without savior mentality. Don’t look away.

Keep learning about how you react to discomfort. Don’t give up on yourself by sinking back into your comfort. The more I am in brave spaces, the more I crave them because people exhibit honesty, integrity, and truth...and they get a lot of brave $hit done! I’m creeped out by homogenous spaces that cater to the safety of those with power and privilege. Notice the people in your life that sit with you in discomfort; nurture those relationships.

I believe that we can all influence spaces toward bravery. How can you further embrace brave spaces?

Fellow leaders and learners, I wish you courage and resilience for the journey.

Download What Do You Mean Brave Spaces? I Want Safety! White Paper Here

What I’m Reading & Watching
Regarding Safe and Brave Spaces:

Questions for Consideration
Regarding Safe and Brave Spaces:


Keep Reading: Access all of the Leadership & Learning Letters here. 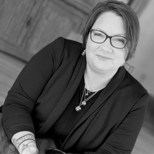 Post by Deanna Rolffs
April 21, 2021
Deanna Rolffs (she/they) is a strategist, facilitator, coach, systems thinker, and consultant that has worked with executive leaders and teams for more than twenty years, the last ten focused on the intersection of organizational theory, leadership development, justice, and equity. Her process consulting approach focuses on organizational transformation via thriving teams, brave leadership, equitable systems, and inclusive communities. With a personal and professional dedication to justice and equity, Deanna supports leadership and teams of all sizes, in all sectors. Deanna served as a Senior Consultant with Design Group International since 2018 and became a Senior Design Partner in 2021. 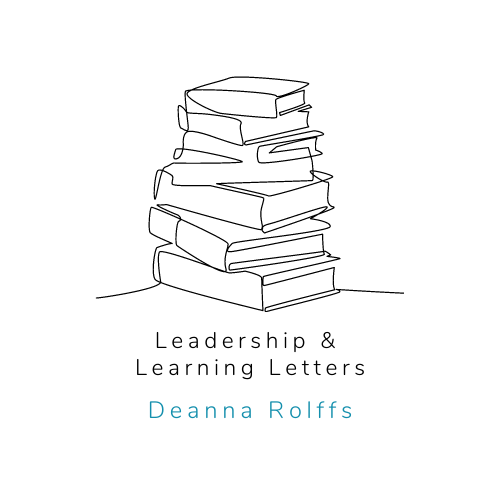 Here we grapple with leadership challenges and work to be better humans in this brave, connected, and vulnerable space.